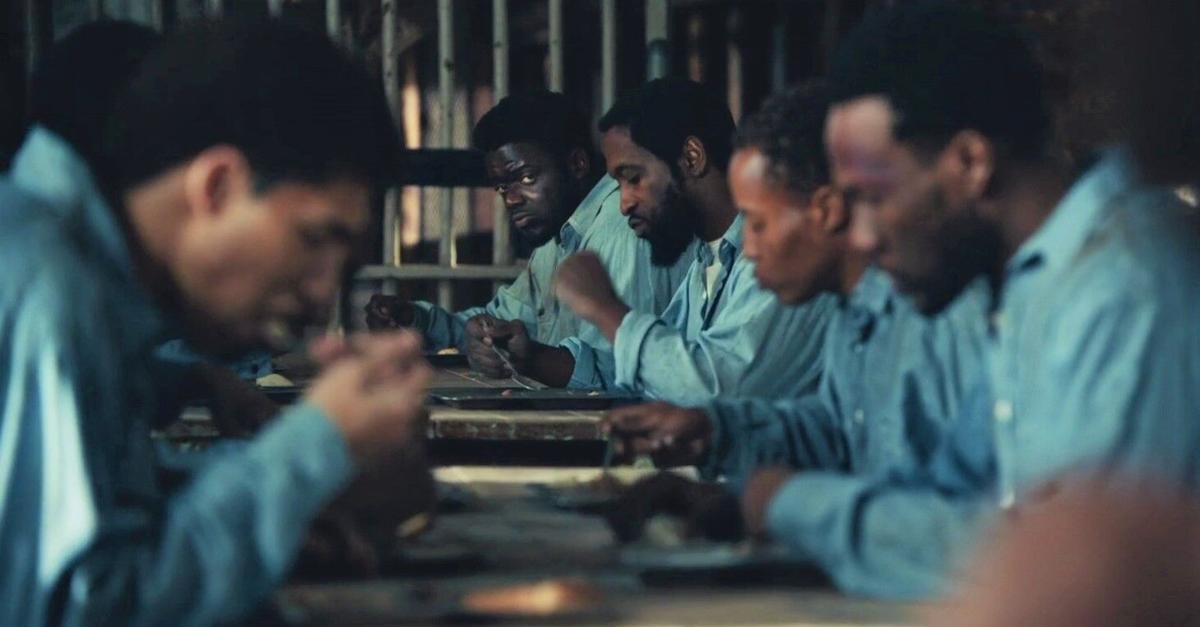 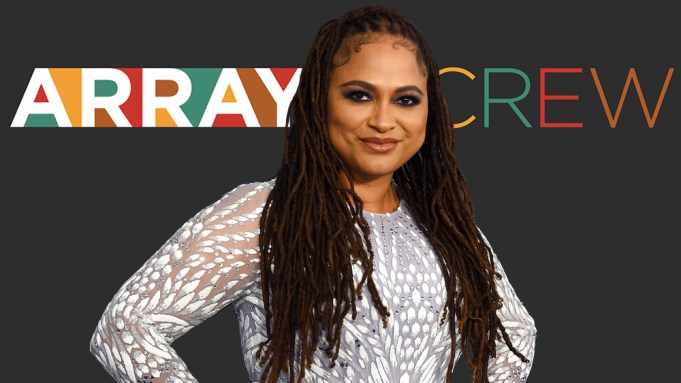 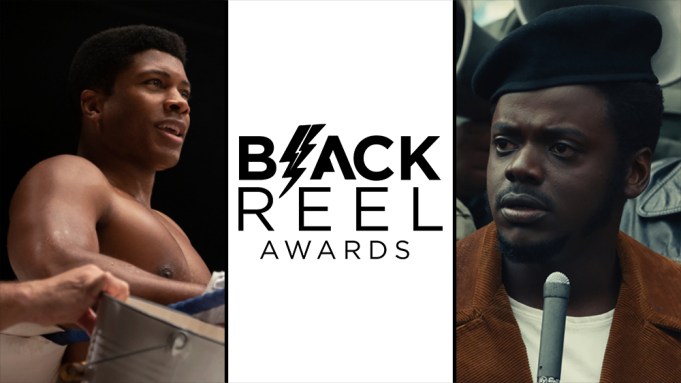 CLEVELAND (WJW) — It is actually a 29-minute commercial of sorts.

The Cleveland Electric Illuminating Company was touting the magic and industry of electric power. And that power was generated at the time at its new, massive lakeshore coal fired plant, which then was the largest in the world … or, as the title suggests, was “The Heart of Cleveland.”

The 1924 silent film is a rare look at the city before Terminal Tower, before Interstate 90 and before movies even talked.

Screenwriter and Northeast Ohio native Danny Kravitz joined Baskin and Phelps to talk about how his film “The Marksman” was sold and made. He talked about being able to shoot the film in his hometown of Pepper Pike and how exciting it is to have so many Cleveland natives in the film industry.

CLEVELAND — “Judas and the Black Messiah,” a movie adapted from a screenplay written by King and Will Berson and based on the story of the betrayal of Chicago Black Panther Fred Hampton in the late 1960s, is now out in theaters and streaming on HBO Max.

A majority of the film was shot in Cleveland in 2019, and stars actors like Lakeith Stanfield of FX’s “Atlanta,” Daniel Kaluuya from “Get Out” and Black Panther,” and Jesse Plemons of “Breaking Bad.” It also gave so many budding Cleveland actors a chance to stay in such a large film.

The cast and crew took in the city as they filmed, so much so that they also took time to give back. A majority of them stopped by the Boys and Girls Club of Northeast Ohio. 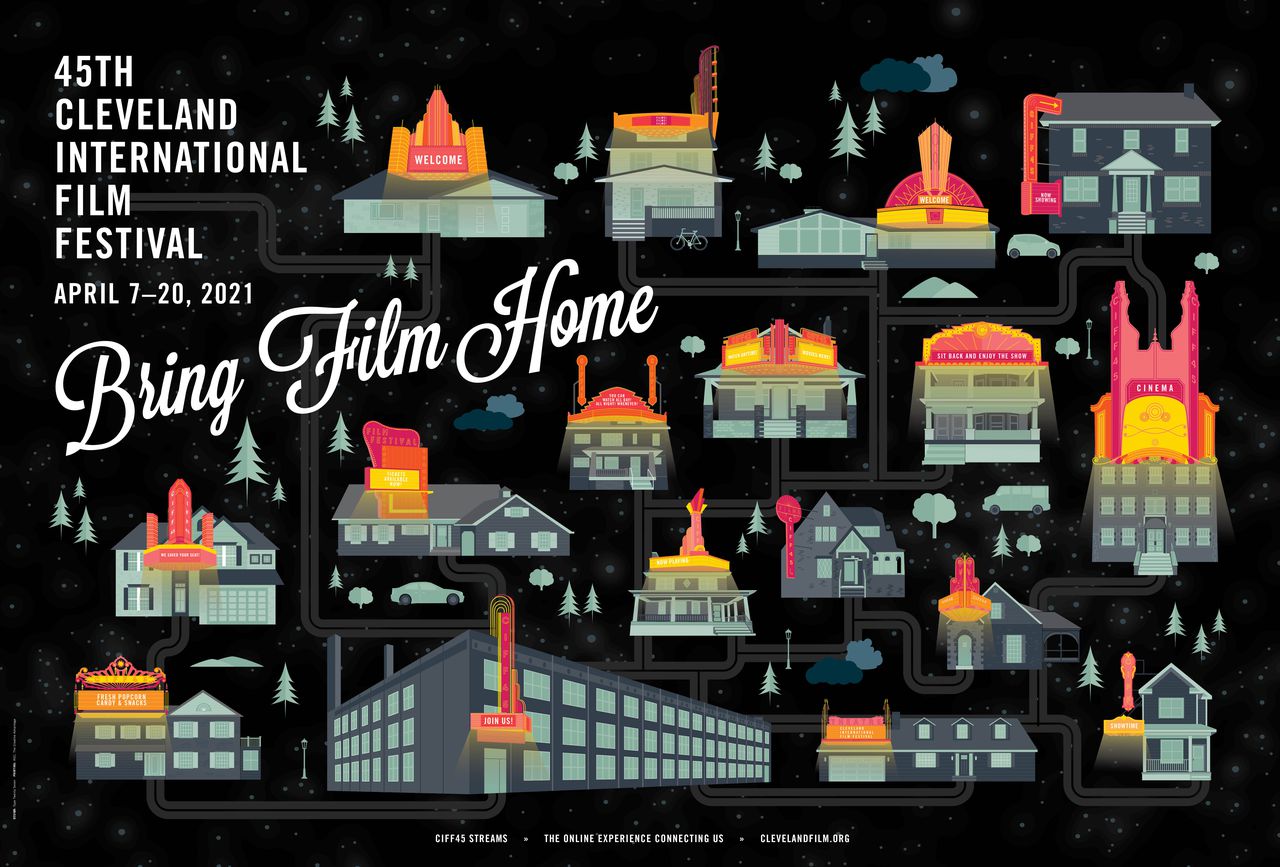 Apple TV+’s new crime drama Cherry is a film directed by Anthony and Joe Russo (best known for their directorial work on multiple films within the Marvel universe) and from a screenplay written by Angela Russo-Otstot and Jessica Goldberg, adapted from the novel of the same name, a semi-autobiographical work by author Nico Walker. Cherry is a compelling film that stars Tom Holland as an army veteran who resorts to robbing banks to support his opioid addiction.

When the Russos acquired this project, Angela says, “We’re from Cleveland, so it’s a personal story.”

Ranking 14th out of 25 cities, Cleveland has been named one of MovieMaker’s Best Places to live and work as a moviemaker in 2021, according to the Greater Cleveland Film Commission.

Since 2009, over 150 productions have filmed in Northeast Ohio.

While Los Angeles and New York City will always be known as notable movie cities, MovieMaker said strict lockdowns due to the coronavirus have opened up filmmakers to other cities for filming. 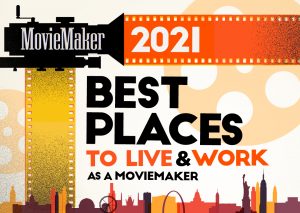 This year’s list of the Best Places to Live and Work as a Moviemaker is different than any we’ve done before, because never have so many moviemakers seriously considered changing their lives dramatically — starting with where they live.

Best Places Hall of Famers Los Angeles and New York City will always be our greatest movie cities, and the strong lockdowns they’ve instituted over the last year will make them stronger in the long run. But in the short term, they’re losing people to other great film cities, as many who have spent months inside insist on more space, lower housing costs, and more great outdoors.