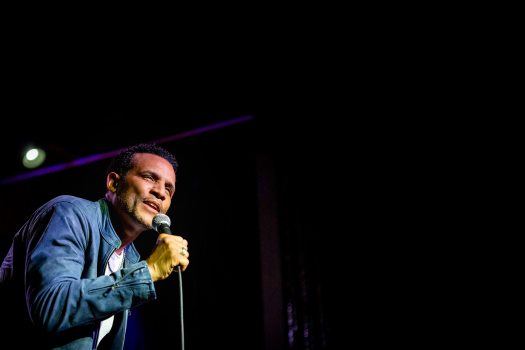 David A. Arnold is a nationally known stand-up comic from Northeast Ohio.

“Being on stage as a comedian is like taking a bath — if it’s been three days, I gotta go.”

Comedian, writer, producer and actor David A. Arnold says he’s had “multiple irons in the fire” his whole life, but stand-up is very much his favorite job.

In a phone call ahead of his Netflix taping “It Ain’t for the Weak” at Playhouse Square Jan. 29, he says he’d do standup all day every day if he could. 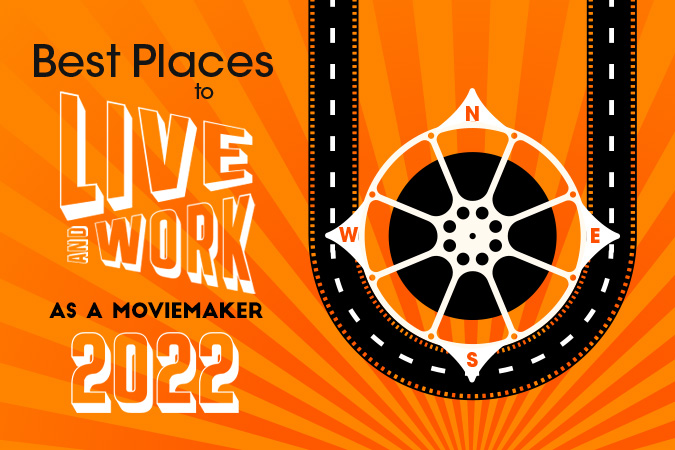 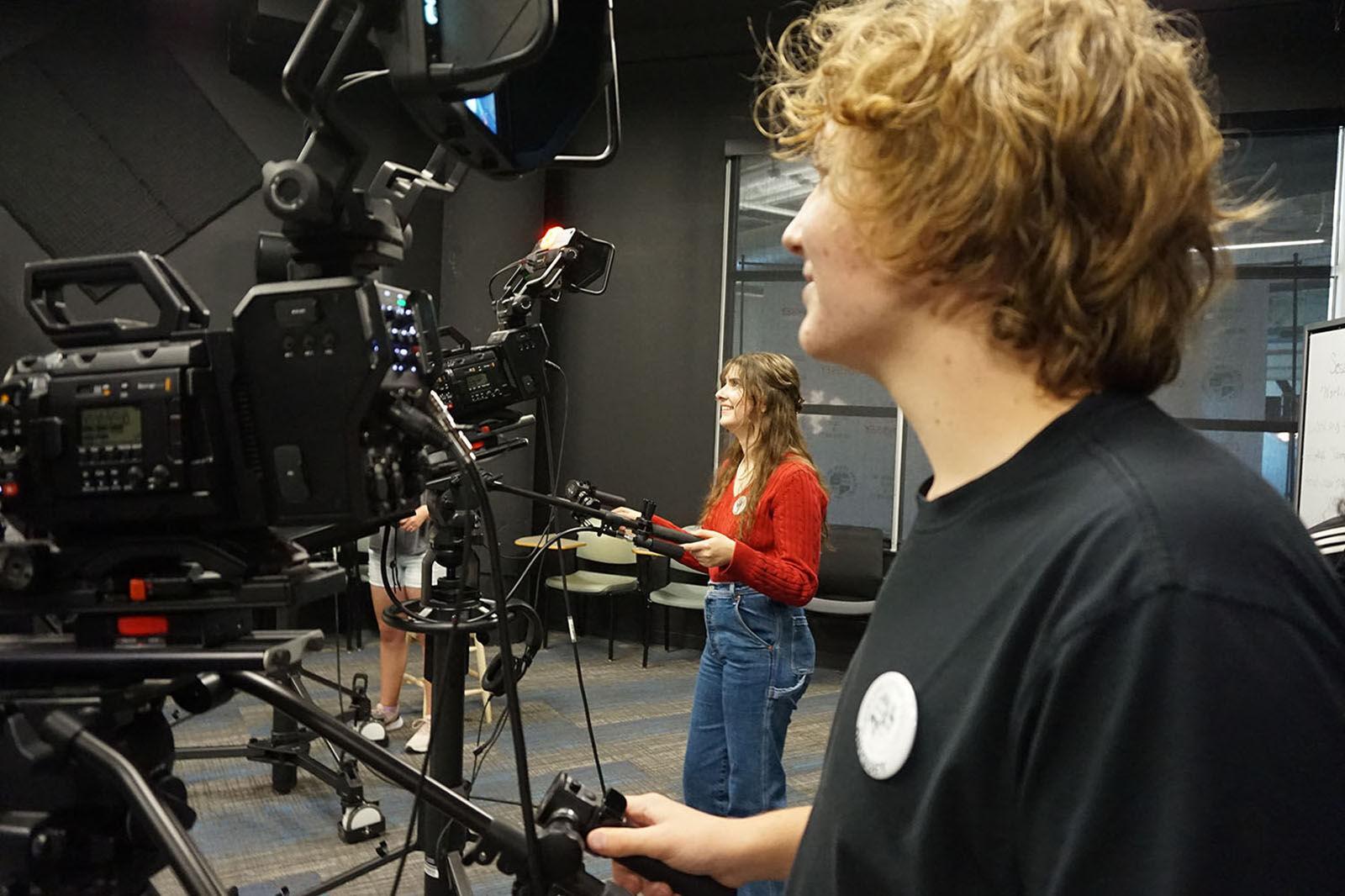 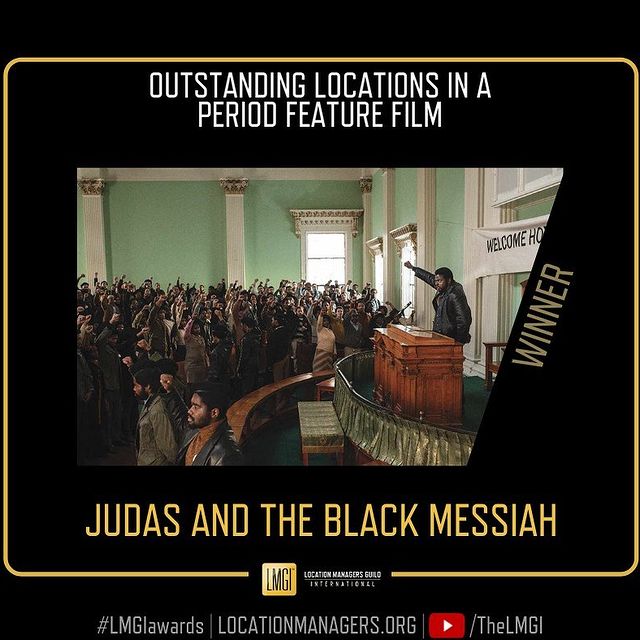 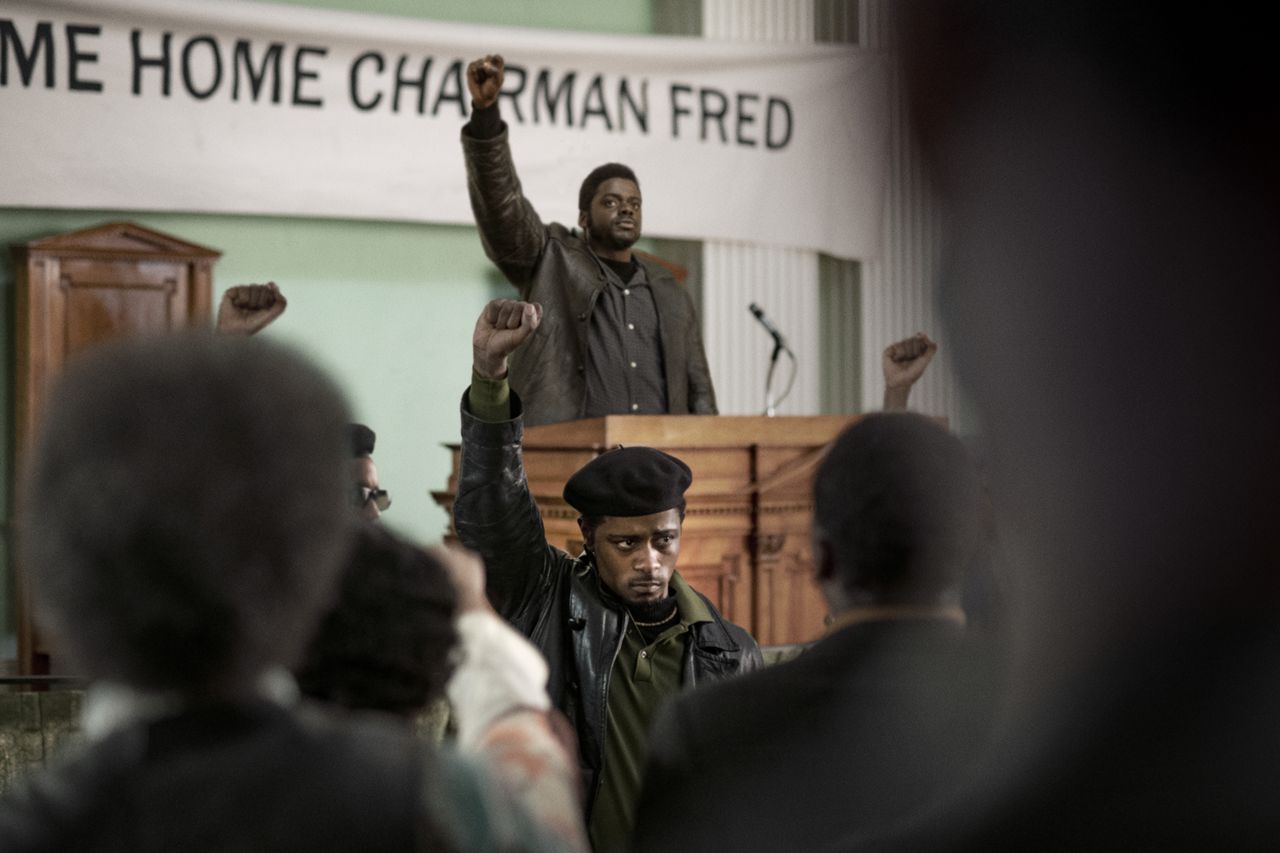 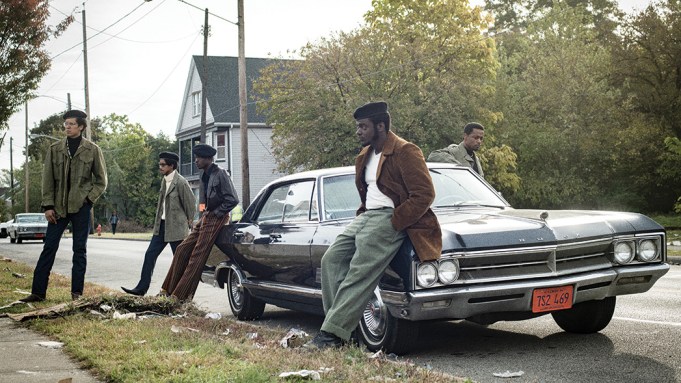 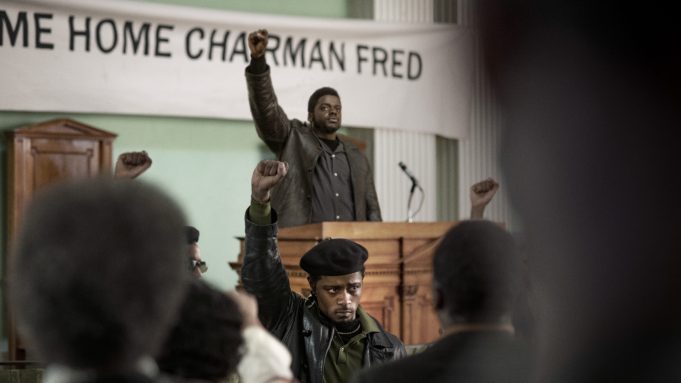