Crain’s Cleveland Business has been following the Cleveland Film industry closely as the GCFC fought to save the Ohio Motion Picture Tax Credit, and with the recent leadership transition announcement, they sat down with incoming GCFC President Evan Miller, a Cleveland Native and talent agent, to discuss what’s next for the GCFC under his leadership.  ORIGINAL ARTICLE HERE 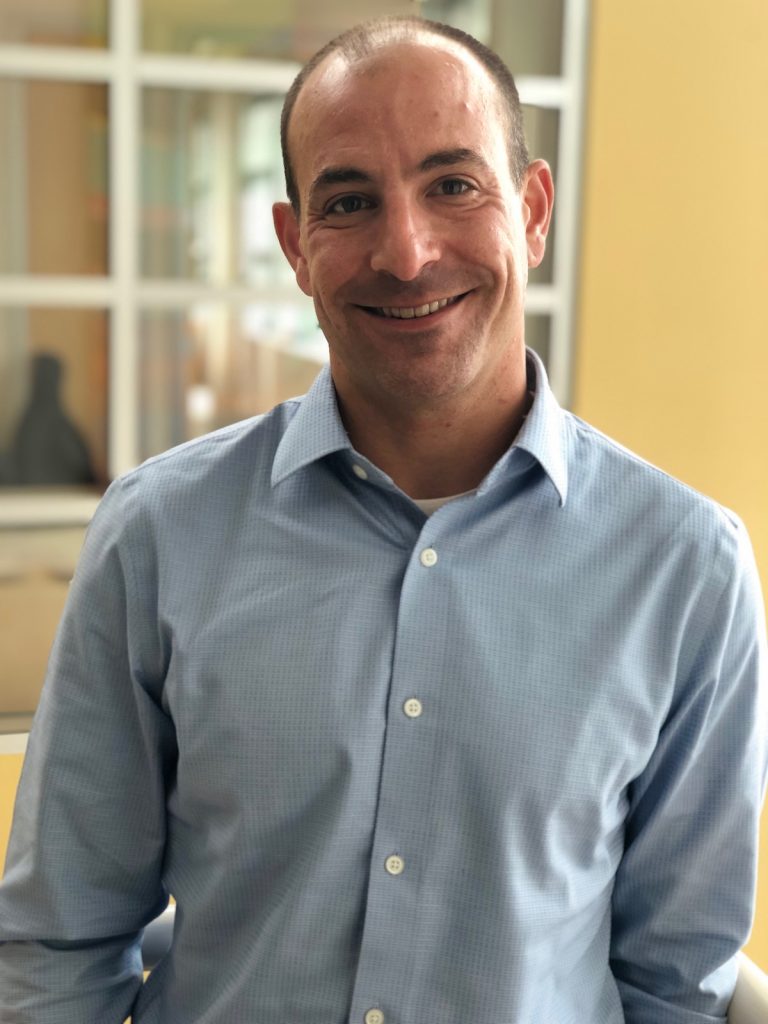 From helping secure and expand the motion picture tax credit to procuring funding for the School of Film, Television and Interactive Media at Cleveland State University to steering directors and producers to consider the Buckeye State for their productions, Ivan Schwarz has shaped the ecosystem for Ohio’s film industry for the past 13 years.

But come Aug. 26, Schwarz will yield the spotlight as president and CEO of the nonprofit Greater Cleveland Film Commission to Evan Miller, a talent agent and Northeast Ohio native who left the state post-college to pursue a career in the entertainment business he didn’t feel was accessible to him here.

For Miller, the new job means taking on the mantle of Schwarz’s greatest initiative: convincing the state to expand its funding pool for motion picture tax credits, something the GCFC says is essential to creating a truly vibrant film industry, one that can compete with financial incentives offered in other markets.

“The work Ivan has done is second to none,” said Miller, 37. “I’m not necessarily here to chart my own course. I’m here to take the torch from him and build on what we’ve done because he’s given us the tools to do so. And now we have to capitalize on that.”

But that’s no simple task.

“We wanted to raise (the tax credits) from $40 million to $100 million. But I didn’t know we’d be fighting for our lives at the time,” Schwarz said, referring to how the program was eliminated in May as the state budget passed through the Ohio House of Representatives. “We ended up spending all our efforts fighting just to save the tax credit versus increasing it.”

Miller’s priority will be securing that increase.

A desire to do good

After graduating from Ohio State University, where he studied marketing, Miller took up law school, thinking it would help him become a sports agent. But craving change, and uninspired by law, he dropped out after a year. Although a self-described sports nut, he said his passion was always for television.

He took a job in the mailroom at Abrams Artists Agency in Los Angeles, working a variety of night jobs until he was made a full-time assistant. He survived the writers’ strike of 2007-2008, then left to work at another firm for a few years as a full-fledged talent agent until being hired back by Abrams, which he will be leaving for the GCFC position.

A grad of Orange High School, and with family here, Miller followed Cleveland developments in the film scene and connected with Schwarz by email after learning about the tax credit years ago to see if there’s any way he could be involved. The two stayed in touch and sometimes worked together. Schwarz flipped Miller some actors over the years.

Then, Schwarz told Miller he was planning to resign and directed him to send in a résumé if interested in the position — and he was. He liked the idea of being in a position that could support economic vitality both in the state and Cleveland itself.

“I was doing well in my current situation, but I want to do good, too,” Miller said. “This was a once-in-a-lifetime opportunity to take what I’ve learned these past 15 years to a city that I love. It’s an opportunity to help the city and continue to bring it forward.”

Schwarz is leaving his post to focus on LIKE Entertainment, a production he launched with his wife, Katia, which is developing a television series based on Tara Dairman’s middle-grade series “All Four Stars.”

“This is as good a time as any,” Schwarz said. “I have one career left in me. I feel like I’ve done what I can do here. And sometimes, you just got to try something new.”

Is that production something he’d commit to shooting in Cleveland?

“That depends on the incentive and if there’s any money left,” Schwarz said.

Tale of the tax credit

The point of the GCFC is to promote economic vitality by encouraging media productions in the state.

Schwarz, who came to the GCFC from Hollywood in 2006, championed the first motion picture tax credit — created in 2009 at $10 million — to lure productions here. The program offers up to 30% rebates for cast and crew wages and some other in-state spending.

But that money runs out almost instantly as more productions look for incentives than the money can ever serve, particularly at its current level. One large movie could potentially deplete the entire pool.

“To create a robust industry where we’re not running out of money and allowing anyone who wants to shoot here, we need to raise that to $100 million,” Schwarz said.

But as the Associated Press has reported, as the House looked to lower Ohioans’ taxes overall when creating a budget this year, it targeted “special tax plans” that benefit only specific groups. The tax credit program was cut in May. The GCFC’s strategy pivoted at that point from expanding the program to simply preserving what was previously there.

It worked. And while that’s meaningful, it doesn’t build on anything.

That’s what frustrates Schwarz, who says the state needs to “get out of its own way.”

Expanding the tax credit and extending its sunset clause — which requires the credits to be reapproved every two years — to something like four or five years would seemingly draw more productions here while creating more confidence that that money will stick around.

Together, Schwarz said those two changes would signal to Hollywood that Ohio is even more hospitable to the film industry. That’s what will lure more long-term productions — such as a TV series rather than a movie — and could encourage production companies to build physical studios here, creating greater economic impact and building up the industry.

Yet, Schwarz said the day news broke that the House had eliminated the tax credit in its budget proposal, several productions looking at Ohio pulled out.

Mark Schildhouse, an attorney representing Arline Gant, a producer with Dakota P. Productions who’s spearheading the Dakar project, said that since the credit was preserved, talks surrounding the project have fired back up. Those discussions include buying a former U.S Bank building and dozens of surrounding acres for the studio’s campus.

If the tax credit evaporated, the deal would have as well.

“We held our collective breaths for a month or so to see what would happen,” Schildhouse said. “The recent approval of the tax credit has incentivized both the seller and us to move ahead.”

Like Schwarz, Miller suggested that critics of the tax credit don’t appreciate how the program works. He said there’s a sense that the money associated with it is often conflated as something that further lines the pockets of movie producers.

Part of his job will be to change that perspective.

“I know there’s a lot of perception that these people are billionaires: Why would we give them rebates? The rich get richer is at least the outward perception. But the truth is, this is how you have to compete at this point in the market,” Miller said.

By contrast, New Mexico Gov. Michelle Lynn Lujan Grisham has described the film industry as foundational to diversifying that state’s economy. New Mexico, which landed the series “Breaking Bad” after creating its own tax credit, earlier this year expanded those rebates from $50 million to $110 million in addition to creating a one-time provision of up to $225 million to address a backlog on unpaid incentives.

“Bring your production here, keep it here, put New Mexicans to work,” Grisham said, according to the AP.

“Content creators are not beholden to Cleveland. They’re going to be most interested in whoever gives them the most bang for their buck,” he said. “People see the tax credit and think a producer is running away with $40 million of our money. But that’s just not the way it is. We need to get people to realize this money is not coming at all unless these producers are coming in and shooting. So do you want 75% of those taxes? Or 100% of nothing?”