Congratulations to the film formerly known as “Untitled Detroit City Project,” which wrapped its Cleveland shoot last week. Thank you to all the local cast and crew that worked so hard on this film, and continue to set an example for what production professionals should be. Also, thanks to every business and location that worked with the production for ensuring such a smooth process.

Clevelanders will have to wait a little while to see the fruits of all of this hard work, however, as “White Boy Rick” is currently slated for a January 2018 release.

As was the case his entire time in Cleveland, star Matthew McConaughey made his way sightseeing throughout Northeast Ohio and beyond, even stopping to take in some of this sports-crazed city’s finest: 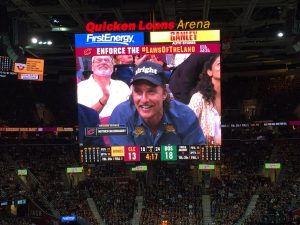 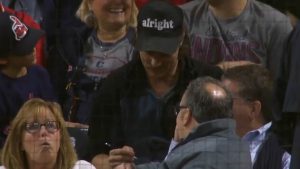