We look back at movies that #FilmedInCLE and what some of the people involved are doing now. 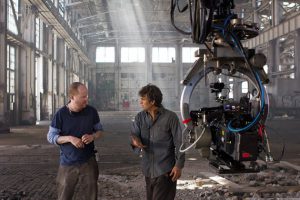 JOSS WHEDON, Director – The creator of “Buffy the Vampire Slayer” and “Firefly” was helming only his second feature film, but his knack for snappy dialogue and meaningful character moments was on display throughout “The Avengers.” Recently, Whedon shocked Marvel fanboys by jumping to DC to write and direct a “Batgirl” film for Warner Bros. 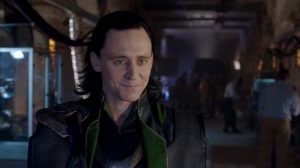 TOM HIDDLESTON, “Loki” – Hiddleston’s second turn as the trickster god of Asgard and half-brother of Thor solidified his star status. In the years since, he’s played Hank Williams, survived a break-up with Taylor Swift (#Hiddleswift), gone up against King Kong and will next reprise his role as Loki in “Thor: Ragnarok” this fall. 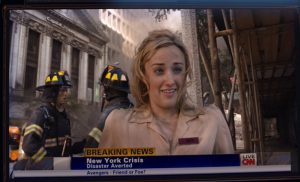 ASHLEY JOHNSON, “Waitress” – While the former child star and Whedon favorite’s role as a waitress who has a moment with Captain America was largely cut from the movie, save for a couple quick hits during the battle in New York (East Ninth Street), Ashley Johnson went on to lend her voice to the now iconic heroine “Ellie” in the critically-acclaimed smash hit Playstation game “The Last of Us.” She will reprise that role in the hotly anticipated sequel, which should release in 2018.