The $40 million per year Ohio Motion Picture Tax Credit has been approved in the 2020 Ohio bi-annual state budget.

A HUGE thanks to those who wrote letters, made calls, shared our social media posts, and everyone who showed up to testify in front of the Ohio Senate.

The Greater Cleveland Film Commission (GCFC) played a critical role in the preservation of the credit, which was at risk of being removed from the state budget. 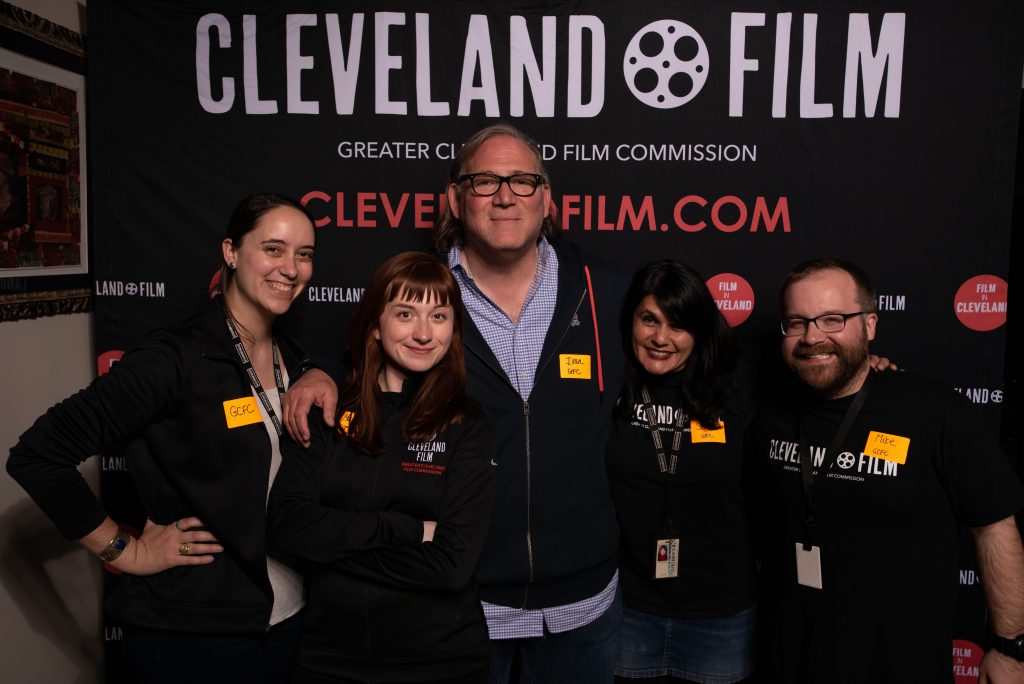 We thank Governor Mike DeWine, Senate President Larry Obhof, Speaker Larry Householder, and Senators Matt Dolan and Kirk Schuring for their continued support of the Ohio Motion Picture Tax Credit, as well as the many industry and community members who worked diligently side-by-side with us to help ensure the credit was preserved. 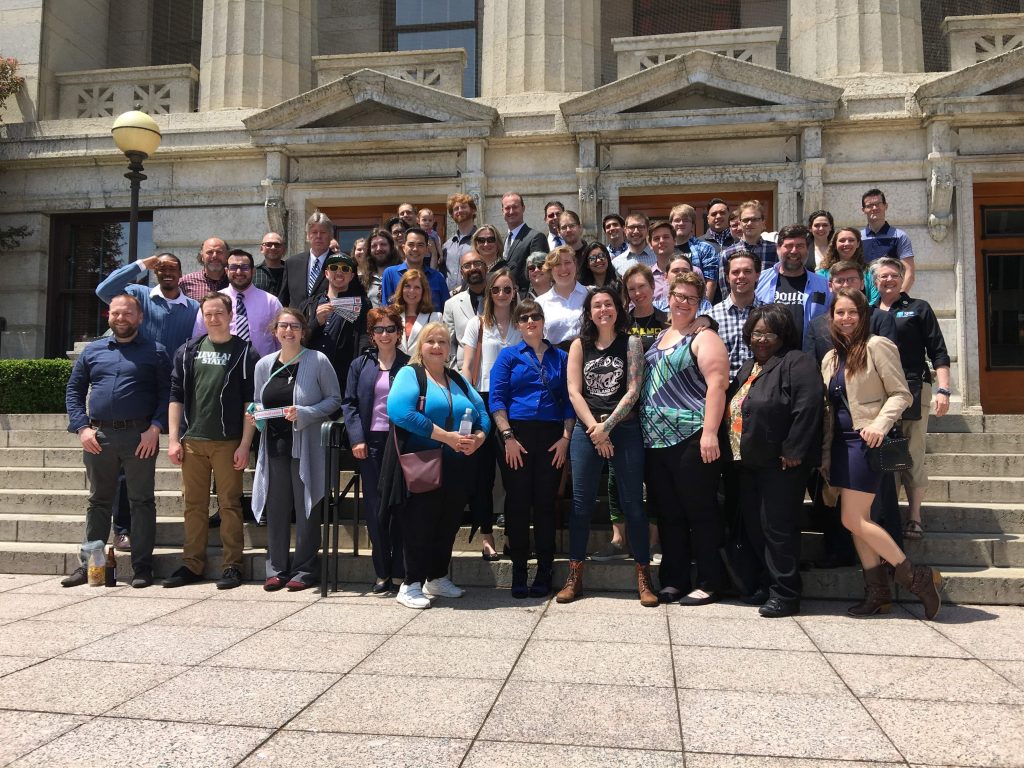 This program already has created 5,000 full-time equivalent jobs in Ohio and generated nearly $700 million in economic impact, with those numbers poised only to increase. The preservation of the credit sets the stage significant economic growth in Ohio.

Faces of the Ohio Film Industry 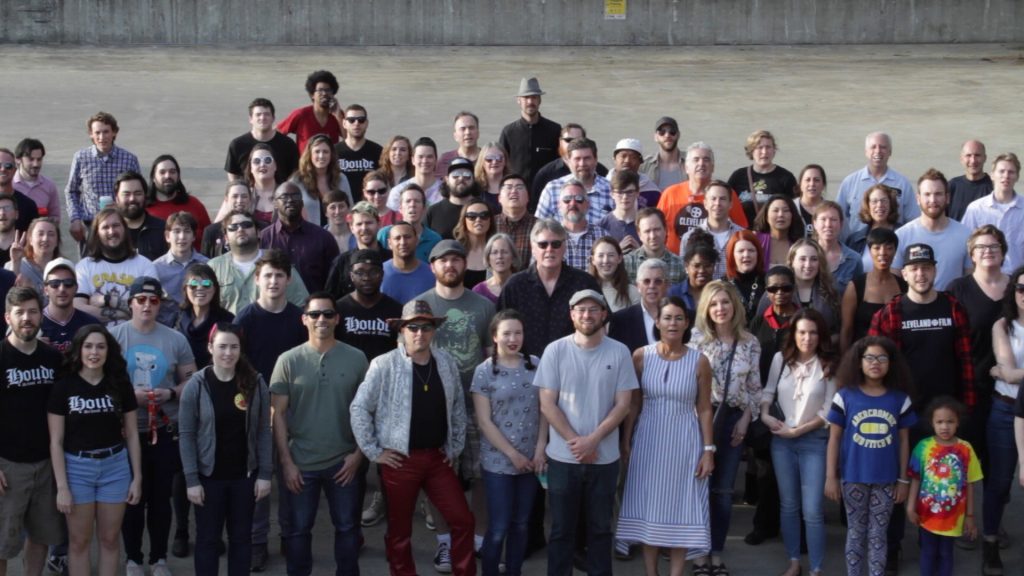 We now have an opportunity to make Ohio a global destination for film and theater. We look forward to collaborating with the Governor and legislature on expanding the tax incentive even further so that we can build a sustainable and permanent industry here in Ohio.