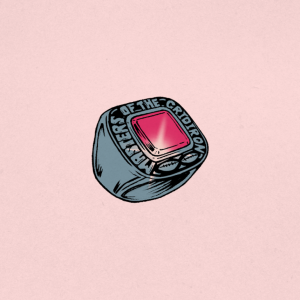 The Cleveland Browns are the most tortured franchise in sports. They have never won a Super Bowl. But in 1986, in the middle of the season, the players on the team filmed a time travel sorcery movie that prophesied they would do just that— it featured the novelty-singer Tiny Tim, had ninjas and sword fighting, a castle, a shotgun, and even a black bear. Ben searches for answers about why this obscure movie was made and why no one outside Cleveland has ever seen it.

ABOUT LOST IN SPORTS

Join host and journalist Ben Baskin on an adventure through time as he takes on some of the biggest questions in sports history— and some you never thought to ask. Every episode of Lost In Sports explores the mysteries of the lost, the forgotten and the disappeared, and goes on a quest for answers.

Want to watch the film? You can thank The Mike Polk Jr. Show for uploading it to YouTube!