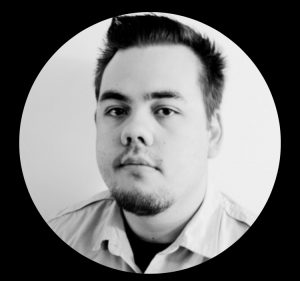 What’s going on guys! My name is Tyler Muniz, and I’m from the Cleveland area. I’m a student over at the CSU School of Film and Media Arts studying Post-Production and am currently in my last semester there. Originally before coming to CSU, I was at Tri-C and got my Associate’s Degree from there. So, it’s weird to say that I’m “in the endgame now…”.

So, a few things about me huh? Well for starters I’m a huge nerd when it comes to watching movies and playing video games. But that doesn’t mean I also like doing normal things. I do enjoy watching the Cavs and Indians, enjoy going out with friends, and just have a good time in general. And I also do volunteer work for the Star Wars Charity groups such as 501st Legion and Mandalorian Mercs here in Ohio (yes, I have my own costume, and it’s a custom Mandalorian bounty hunter). 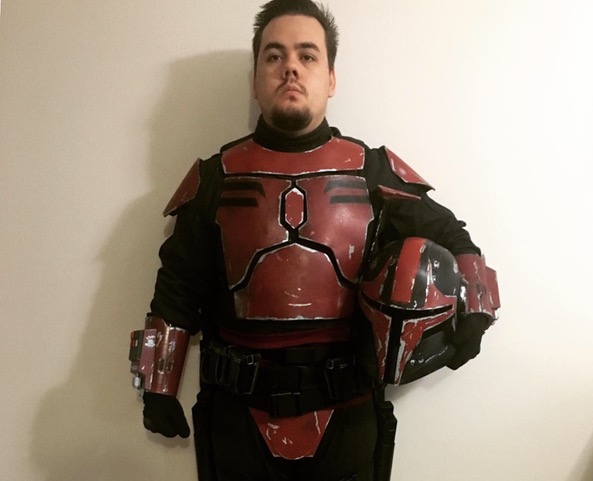 So, when it comes to favorite movies and shows, there’s obviously a few I’d like to mention. In terms of movies, all the Star Wars films is an obvious answer. But I do enjoy a variety of other movies like The Shawshank Redemption, Inglorious Basterds, The Matrix, and a variety of other classic films. Recently I watched Parasite and JoJo Rabbit, and I loved every minute of both! In terms of TV shows, my all-time favorites are The Office, Community, Always Sunny in Philadelphia, and the animated show Cowboy Bebop. As of recent shows, I love The Mandalorian on Disney+ and have started watching Letterkenny on Hulu.

I decided I wanted to intern with the Greater Cleveland Film Commission after hearing nothing but great things from several of my classmates at the School of Film and Media Arts. Another reason is I believe working with them can greatly increase my experience and skills in the film industry. I think I’ll learn quite a lot from the staff, and learn a lot about how they greatly handle the productions of so many films that come to the Cleveland area.

I decided I wanted to be a part of the film industry since I took my video production classes in high school. I found that editing and being behind the scenes was really interesting and gripped my attention immediately. My dream goal is to edit anything for Lucasfilm or even Marvel. But I know that there’s a lot of opportunity here in Ohio that I can look into and be a part of. And even editing for some of my favorite YouTubers or shows on my favorite streaming services would be a great goal to achieve. 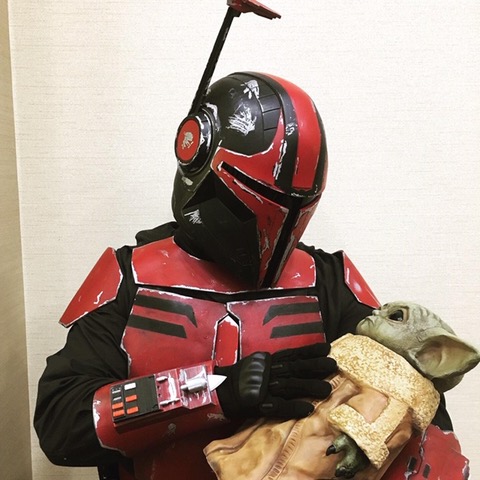