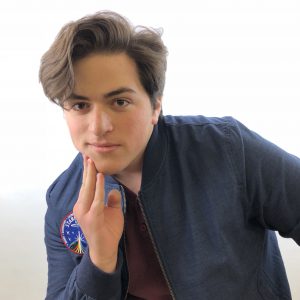 Hey, my name’s Carter Kusner, I am (or was, depending on when you read this) an intern for the Greater Cleveland Film Commission. I’m an incoming student at the School of Visual Arts. I’m going to be studying for a BFA in Film where I’ll be learning the basics of filmmaking for the first two years, and then picking a concentration for my last two years.  At this point I think I’m going to do directing, but we’ll see what happens. Maybe I’ll just quit and become a butcher or something.

Over the last few weeks I was here, I made a promo video for the Film Commission, showcasing films that were shot in Cleveland. Check it out below; I think I did alright.