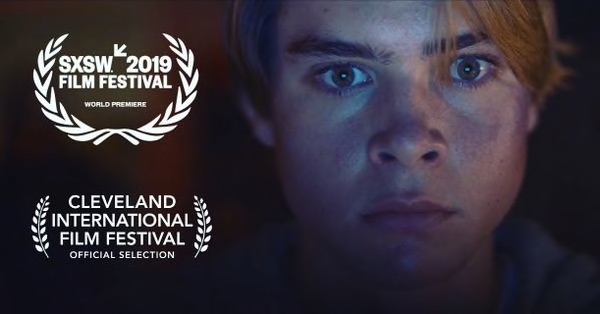 I See You will have its Cleveland premiere at the Cleveland International Film Festival (CIFF)!

The thriller filmed in Cleveland last summer, just one of many films and TV shows that used Northeast Ohio as their film set last year.

With a production of over 100 cast and crew members, 60 were local crew, 50 were local extras, and 16 local actors were cast in speaking roles! I See You also engaged with many Northeast Ohio businesses during their shoot, and booked 600 hotel room nights in local hotels.

All showings are now on stand-by!  This doesn’t mean it’s sold-out, this will require you to go to the theater 1 hour before the screening to get in the stand-by line.