We are so excited to have I See You filming in Cleveland this summer! 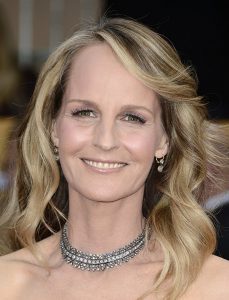 I See You is a thriller directed by Adam Randall (Netflix’s iBoy) and written by Devon Graye.

The film will star Helen Hunt (Twister) as the wife of a lead investigator in a child abduction case which has brought a spotlight onto a case from the past. The investigator struggles to find a way to forgive his wife for cheating, and while she struggles with guilt, she begins to lose her grip on reality. Soon, a malicious presence begins to manifest itself in their home, and puts their young son in mortal danger.

Zodiac Pictures’ Matt Waldeck is the producer for I See You, with Ben Hecht as executive producer alongside Hilary Davis, Stephen Kelliher and Patrick Howson for Bankside Films, and Phil Hunt and Compton Ross for Head Gear Films.

I See You began filming on May 7th, and will be in production through June.

Want to be an extra on I See You? Click HERE for details!