The excitement of award season in Hollywood has stretched all the way to the shores of Lake Erie this year, where award nominations and wins for Cleveland natives and transplants are everywhere!

Chagrin Falls native, Lee Unkrich directed “Coco”, the film that tells the story of  Miguel, a boy who dreams of becoming a musician despite his family’s generations-old ban on music. Miguel finds himself in the stunningly beautiful Land of the Dead in his attempt to prove his musical talent, and once there, he goes on an extraordinary journey to unlock the secret to his family history.

“Coco” won Best Motion Picture – Animated at the Golden Globes, and has also been nominated for two Oscars: Best Animated Feature Film and Best Achievement in Music Written for Motion Pictures (Original Song) for the song “Remember Me”.

Unkrich brought a screening of “Coco” and talked about the film at The Cinematheque in December. “Coco” will be available on digital and Movies Everywhere starting February 13th and Blu-Ray on February 27th. 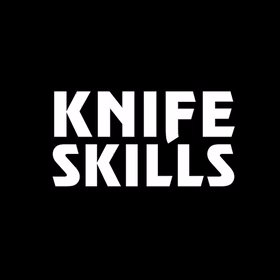 “Knife Skills”, a documentary short film by Thomas Lennon, is about reentry into society, second chances, and the healing power of food.  The film asks what it takes to build a world-class French restaurant, and what if the staff of that restaurant is almost entirely comprised of men and women who have just been released from prison?

The documentary follows the launch of Edwins Restaurant in Cleveland, and depicts the challenges of the men and women who are training there, proving that they can make the most of their second chances by bringing beauty and mouth-watering dishes to the world.  “Knife Skills” focuses on three trainees specifically, as well as the restaurant’s founder, Brandon Edwin Chrostowski, as they comes to terms with their pasts and look to the future. 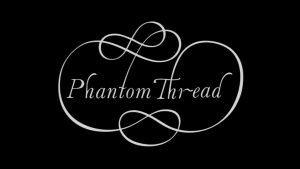 While Paul Thomas Anderson’s newest masterpiece “Phantom Thread” , starring the always incredible Daniel Day-Lewis, may not have been #FilmedInCLE, the director himself has a Cleveland connection by way of his father. Paul’s father is none other than the great Ernie Anderson, or as he was known in Cleveland by his alter ego, Ghoulardi!

Anderson hosted “Shock Theater” from 1963 to 1966 as a host that went against the grain of typical horror host.  Ghoulardi made fun of the “B”-rated science fiction and horror movies he showed, adding sound effects or music in place every now and then of the film’s real audio track.  Sometimes he would even put himself into the movie, usually to be chased by the monster.