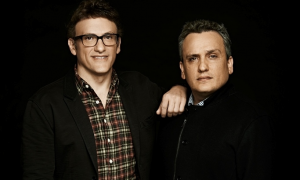 In case you forgot about it while you’ve been sheltering in place, here’s an update:

The drama tells the true story of Nico Walker, a Clevelander and Iraq war veteran suffering from PTSD who robbed banks to support his heroin habit. Shooting wrapped in February, but the brothers have continued to work on the film while quarantined in their homes in California.