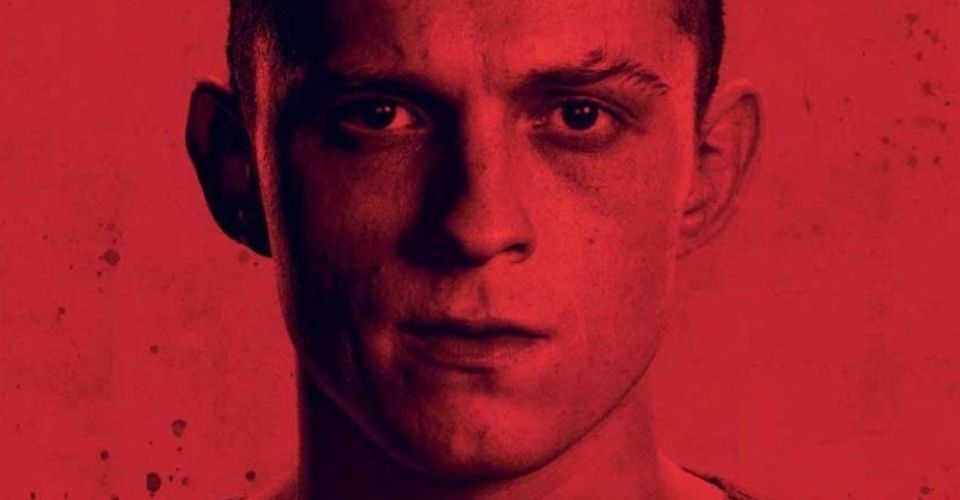 Tom Holland’s Cherry is labeled as a junkie and more in these new and improved character posters. Holland’s latest collaboration with his Avengers: Endgame directors Joe and Anthony Russo will take a noted step away from the comic book universe that brought them together. In Cherry, an adaptation of Nico Walker’s novel of the same name, Holland plays a PTSD-riddled army vet who turns to bank robbing to support his opioid addiction upon returning home. Described as multiple movies in one, Cherry looks to catapult Holland, who is best known for playing Spider-Man in the MCU, into brand new territory.