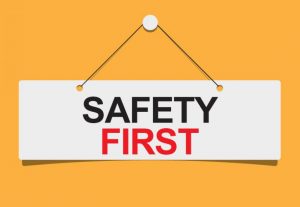 In the next major step toward the resumption of film and television production, the Directors Guild of America (DGA), International Alliance of Theatrical Stage Employees (IATSE), International Brotherhood of Teamsters (IBT) and the Basic Crafts, and Screen Actors Guild-American Federation of Television and Radio Artists (SAG-AFTRA) today released “The Safe Way Forward,” a Multi-Union Report on Covid-19 Safety Guidelines. The Guidelines set forth a detailed set of science-based protocols serving as a path for Employers to uphold their responsibility of providing safe workplaces in a pre-vaccine, Covid-19 world. The Guidelines serve as an essential and necessary element of a return to work for the Unions and Guilds representing film and television casts and crews.