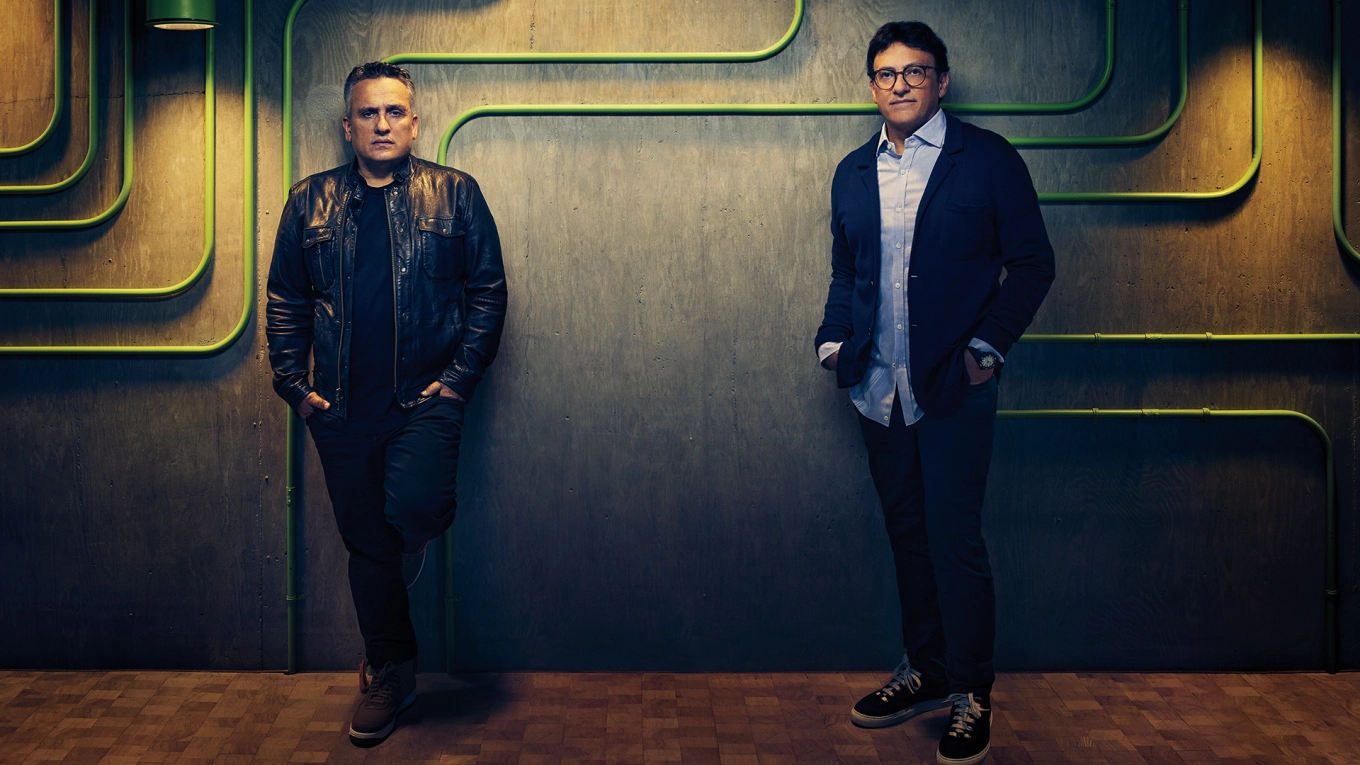 Ever since Joe and Anthony Russo released “Avengers: Endgame,” in 2019, the sibling directors have been asked over and over if they would ever work again with Marvel Studios. Each time, they’ve tried to politely deflect — “We’re always talking; we’d need to see what would work” — even though, as Joe put it to Variety in early October, they’ve known the truth for years. “We won’t be ready to do anything with Marvel until the end of the decade,” he says.

Instead, the Russos have dedicated themselves to assembling their own creative cosmos with AGBO, the independent, artist-friendly studio they launched in 2017 with producing partner Mike Larocca. Their “Endgame”-sized ambition is no less than to help lead the industry into the future of entertainment, which is why the Russos have been selected as Variety’s Showmen of the Year.