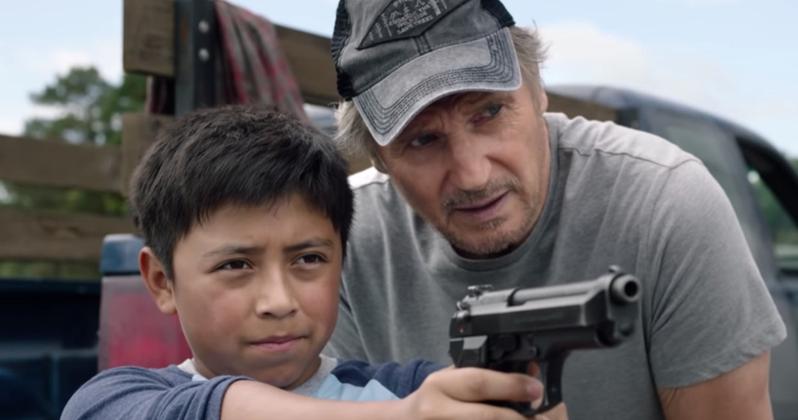 Liam Neeson guns down cartel assassins in the name of justice in new trailer for action thriller The Marksman.

Aged action superstar Liam Neeson is back, and this time, it’s still personal. Despite claiming several times over the years that he has retired from the genre of revenge-style action movies, The Marksman is the newest piece of evidence that proves the actor just cannot walk away. The Marksman finds Neeson in familiar territory as an ex-Marine rancher who is forced to once again rely on his particular set of skills in order to thwart a gang of cartel assassins.