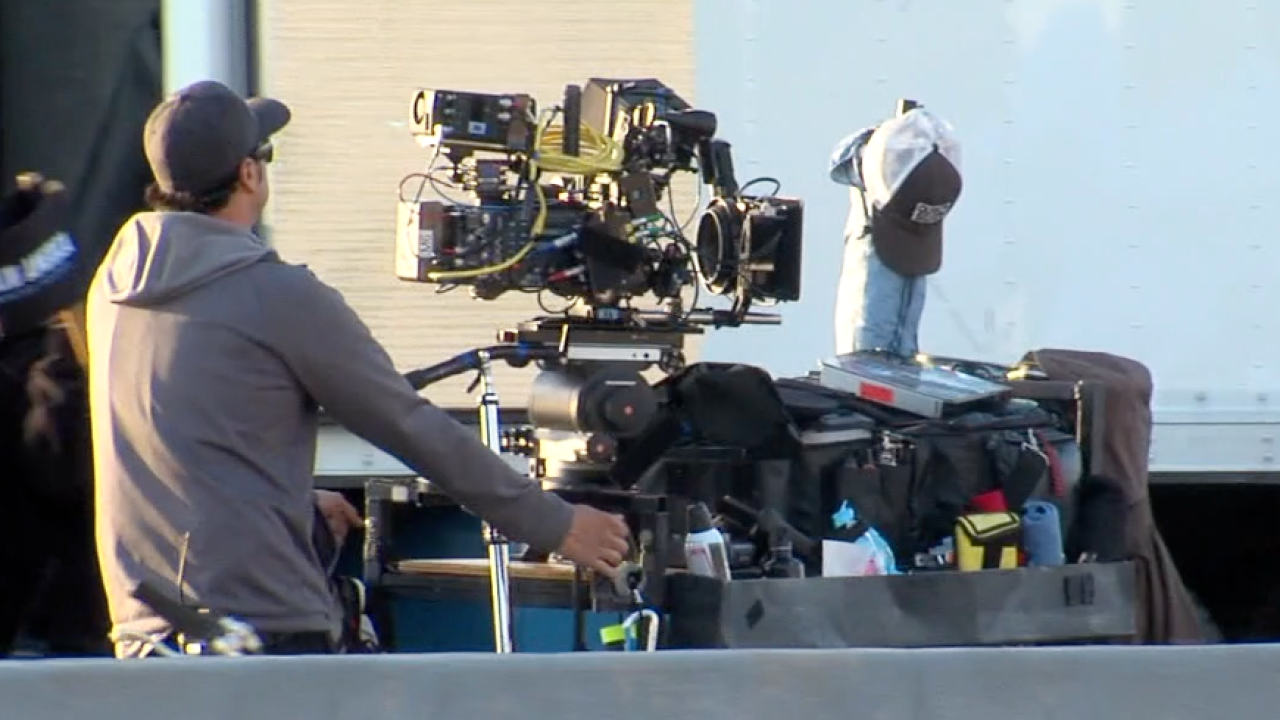 CLEVELAND — The Greater Cleveland Film Commission reports over the past 13 years filmmakers producing movies in Northeast Ohio have generated more $1.2 billion in economic output, but some local film leaders say more can be done.

“We have a 40 million dollar cap that has attracted a lot business, but once that cap is used up also pushes away some business,” Garvey said. “The last year for instance over $160-million dollars on production has been spent here in Ohio, but $224.5 million in production that’s applied to shoot here has been turned away. Those jobs go to places like Pittsburgh, Boston and Atlanta.”

Johnny Wu is a Cleveland filmmaker, producing 13 feature length films locally over the past 22 years. Wu told News 5 northeast Ohio has the talent and resources to continue growth in major motion pictures being shot greater Cleveland. But Wu believes greater Cleveland is lacking one major component in attracting even more filmmaking jobs and revenue.

“It’s a wonderful place,” Wu said. ”We got great weather, we have talented performers and actors, we have great crew here. I think the only thing we are missing here in Cleveland is a larger studio environment, where we can have a big warehouse for production in house here.”

Meanwhile, Marvel Studios will shoot the Cleveland portion of its Blade superhero movie from Nov. 14 through Nov. 22. Producer of the movie announced an open casting call for auditions, with costume fittings to start in mid-October.

Garvey believes northeast Ohio is poised for even more filmmaking revenue and jobs in the coming years.

“So these jobs are real, they are high paying, they are jobs with pensions and healthcare paid for by the industry,” Garvey said. “And it’s an industry that’s growing, there are so many industries that are not these days. This is one that can come and compliment existing infrastructure, existing business.”