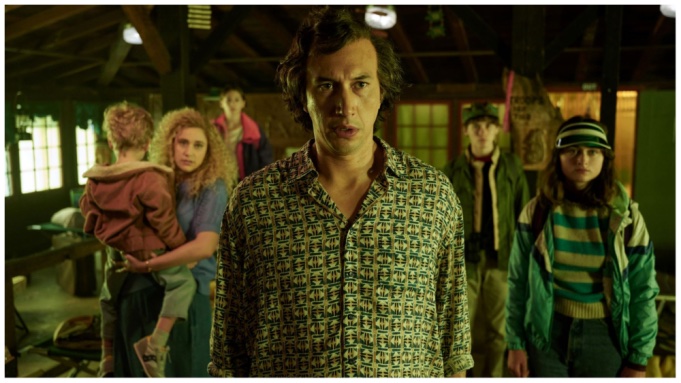 “White Noise,” which will world premiere in competition at Venice on Aug. 31, marks the first time a Netflix original film opens the fest.

Baumbach’s Don DeLillo adaptation follows Jack (played by Driver), a professor who made a name for himself by teaching Hitler studies at a liberal arts college in Middle America. With his fourth wife Babette (portrayed by Gerwig) and their kids, they attempt to navigate the usual rocky passages of family life. But their existence is put to the test and disrupted when an “airborne toxic event” forces them to face the threat of death together.