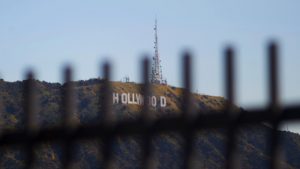 Hollywood’s unions and management’s AMPTP finally have an agreement to return to work in the coronavirus era. Union sources say the deal took much longer to reach than they would have liked or expected.