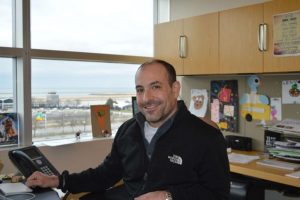 A story right out of Hollywood.

“My Life as a Hollywood Agent — Greater Cleveland Film Commission President Evan Miller” takes place May 21 as a Zoom webinar.

“During normal times, the Music Box holds monthly film café events where they bring people from the local production community and local filmmakers to discuss their experiences in the industry,” said Orange native Miller, who recently moved to Brecksville.

“It’s just a fun way to engage the local production community and people who enjoy film. This is really the first time putting this together.”