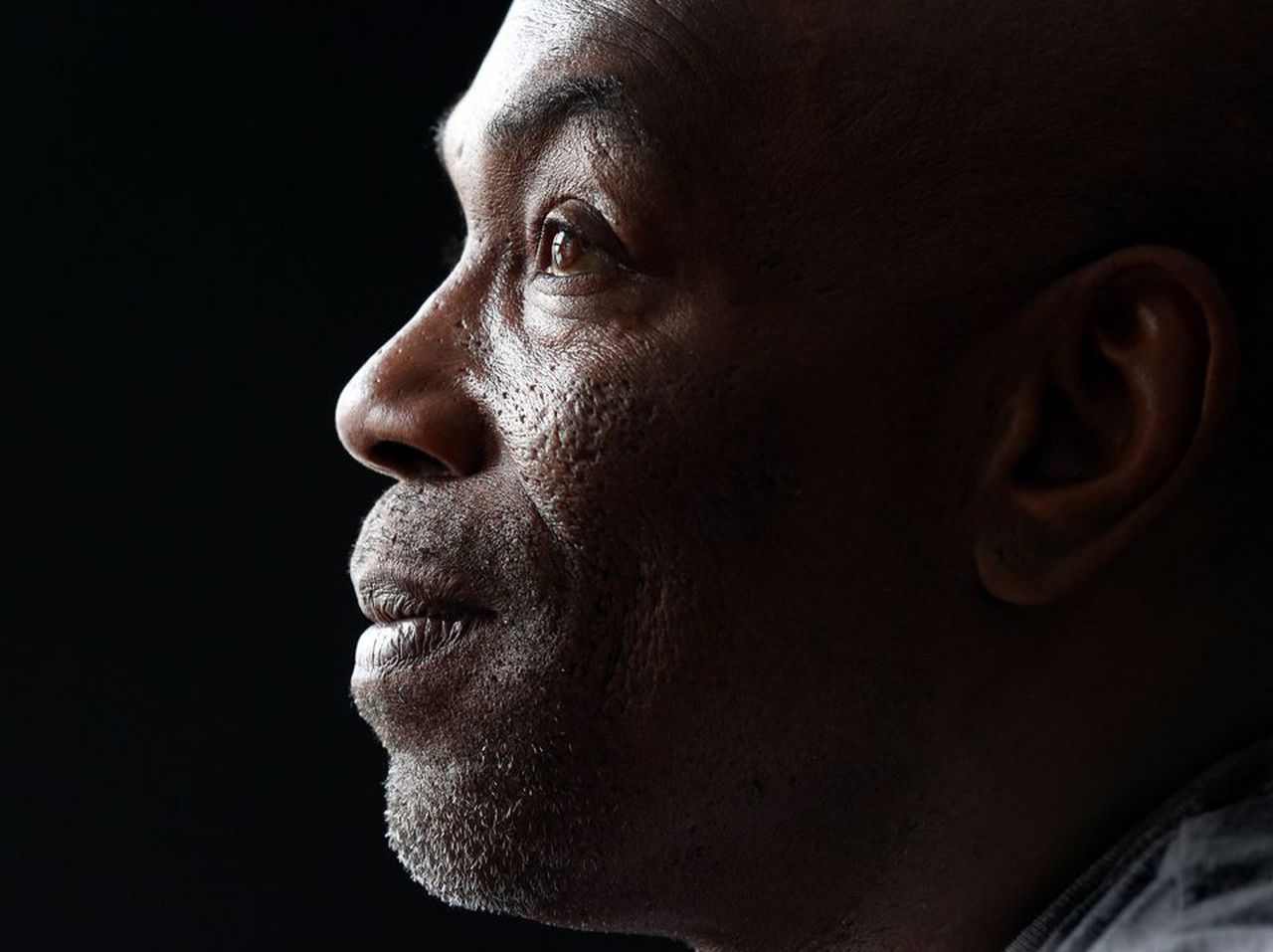 CLEVELAND, Ohio — Production has started on “Lovely Jackson,” an upcoming film about Rickey Jackson, the Cleveland man who spent 39 years in prison for a crime he didn’t commit.

Waldeck, whose production company Zodiac Features brought the Helen Hunt horror film “I See You” to shoot here in 2018, describes “Lovely Jackson” as a docudrama: very stylized with traditional documentary elements embedded within and narrated by Jackson, who serves as a producer on the movie.