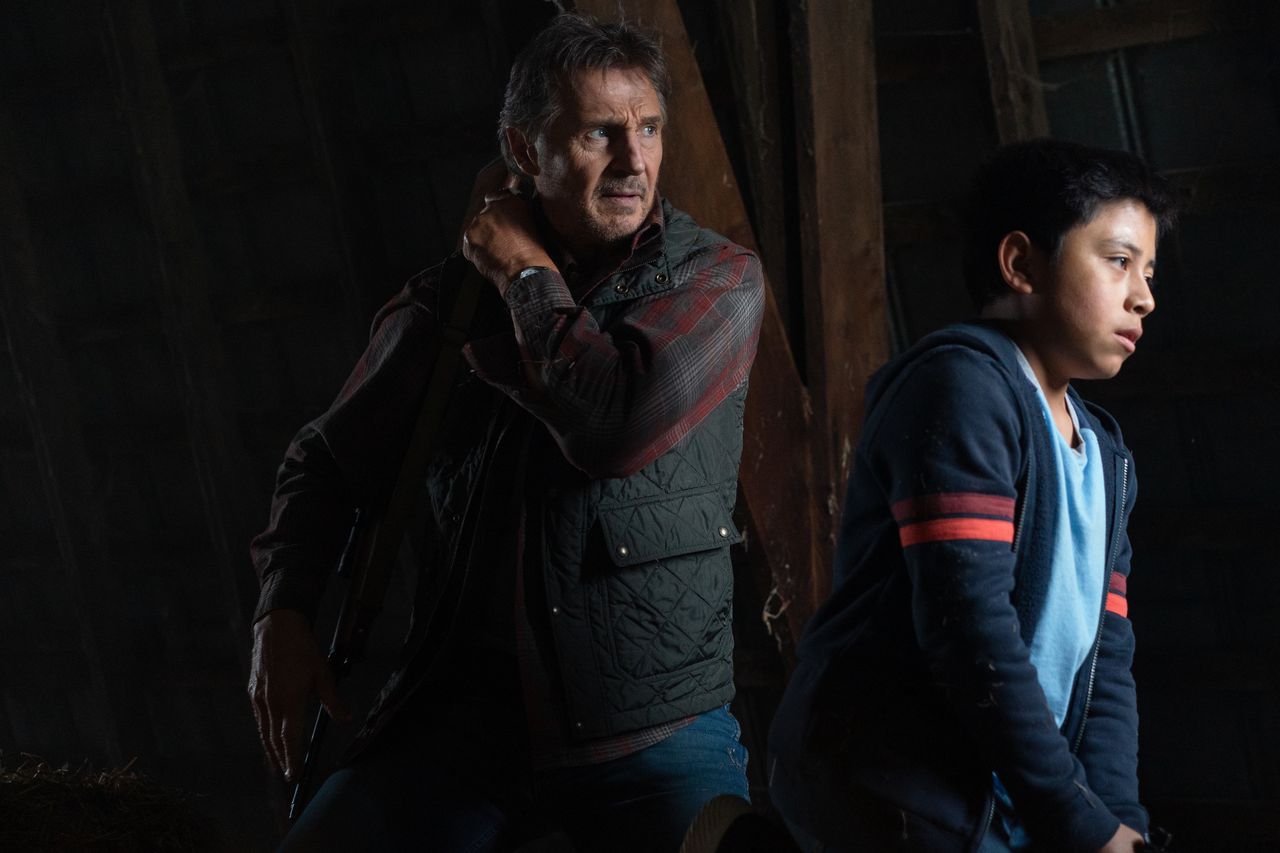 CLEVELAND, Ohio –Now in his late 60s, Liam Neeson has enjoyed a second act as an unlikely action star. The once Oscar-nominated actor has appeared in so many action movies in the 13 years since “Taken” was released, he has become the face of the so-called “geri-action” sub-genre.

You’ve no doubt seen this type of movie before. Neeson usually plays a damaged (i.e. drunk, absentee father, his wife is dead, etc.,) yet honorable man with a particular set of skills (i.e. ex-CIA, former military, etc.,) minding his own business when he is unwittingly thrown into the middle of a sinister, yet fairly generic plot. He spends the next two hours exacting revenge on the bad guys (i.e. Mafia, human traffickers, trade federation, etc.,) who kidnapped his daughter, murdered innocent people or pissed him off in some other way. When somebody later asks you if you’ve seen this movie, you’ll pause for a beat and reply, “I think so?”