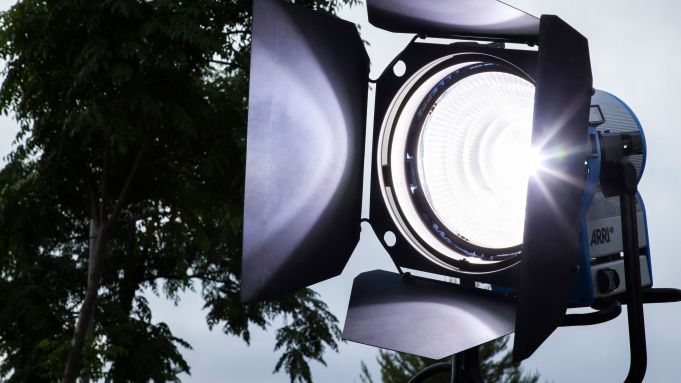 A multi-union coalition of Hollywood unions has reached an agreement with the Association of Independent Commercial Producers for new return-to-work protocols that largely mirror those adopted by the film and TV industry in September. Testing for the coronavirus is one of the major changes in the new AICP agreement, and now brings testing on commercial shoots more in line with those used on film and TV productions. The AICP says its member companies account for 85% of all domestic commercials aired nationally

The AICP’s agreement with the DGA, IATSE and the Teamsters, which was reached after weeks of negotiations, includes new Covid-19 testing guidelines, paid Covid-19 sick leave, on-set Covid-19 compliance managers, and a system of “zones” to ensure that different sections of a production can be tightly controlled to protect actors and background performers while they’re not wearing masks during shoots.