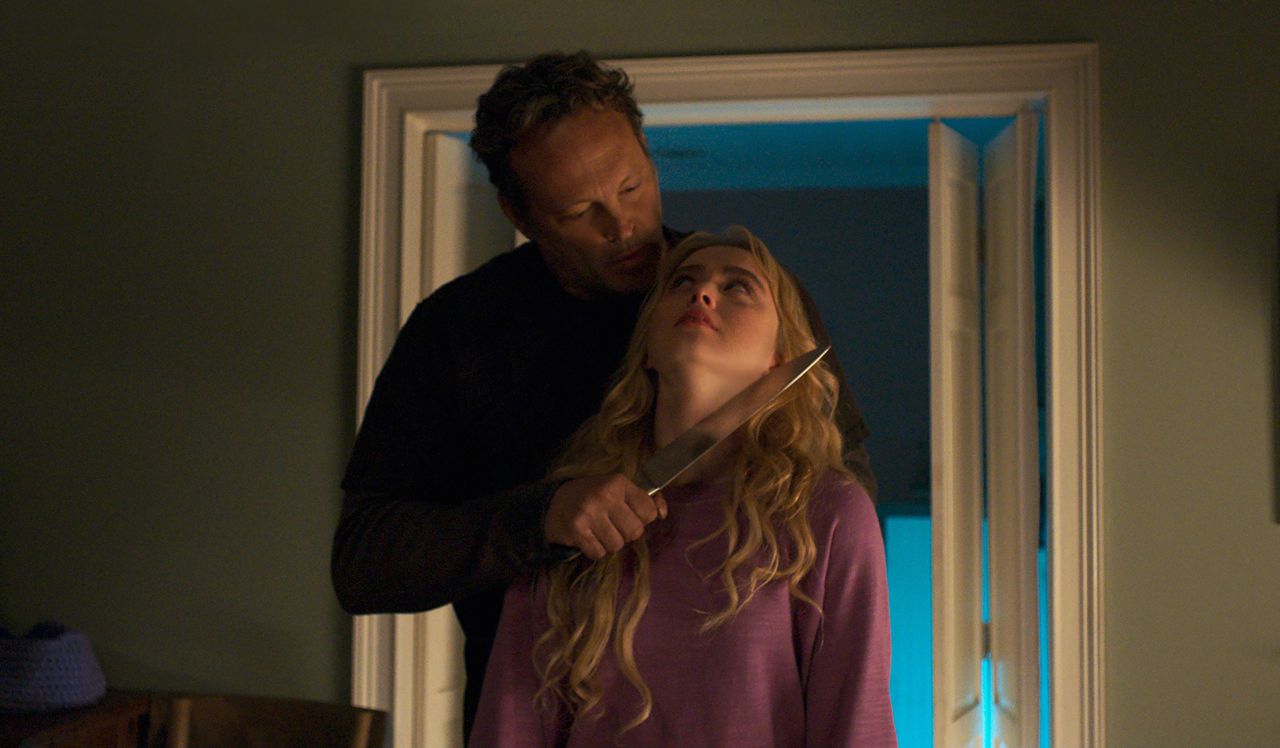 CLEVELAND, Ohio — Screenwriter Michael Kennedy has been obsessed with slasher movies since he was a teenager.

“I’m super excited for the movie to open, but I’m also a little nervous for people to go see it in a theater, to be honest with you,” Kennedy says, adding no COVID-19 cases have been traced back to movie theaters. “That makes me feel a lot better about people going out and seeing it.”