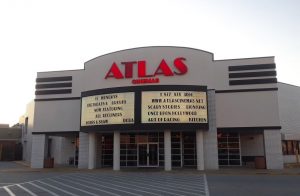 The Cleveland Italian Film Festival has announced its lineup for 2020.

The event, which normally takes place at both east and west-side movie theaters in Greater Cleveland, will be limited to its east-side location, Atlas Cinemas Eastgate, for 2020, said festival director Joyce Mariani. Four movie screenings will take place from Sept. 17 until Oct. 8.