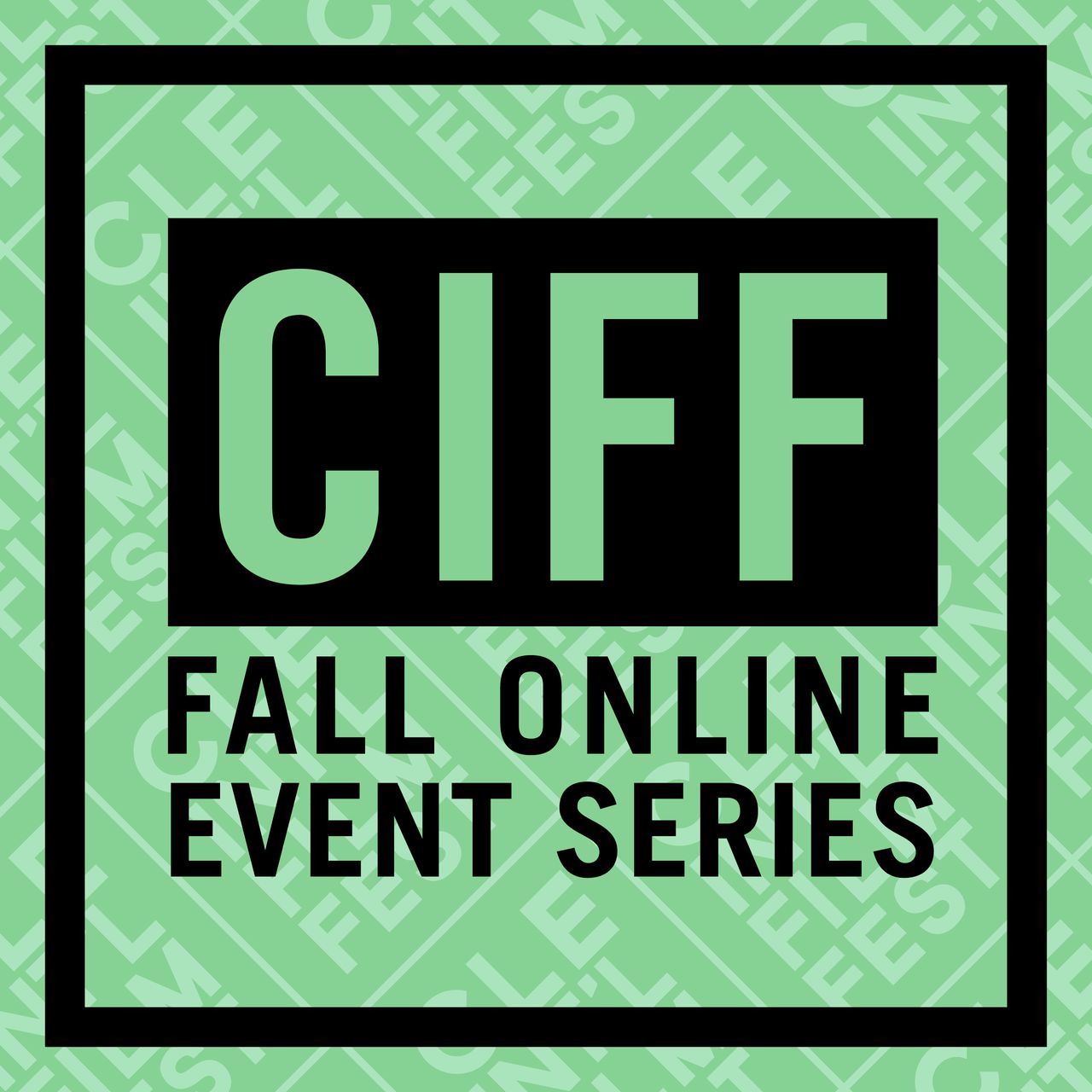 CIFF has announced some programming for this fall season. (Image courtesy CIFF)

Up first is an online screening of the documentary “Aggie,” available to view from Sept. 24 until Sept. 27. The film shares the story of Cleveland’s Agnes “Aggie” Gund, who is known for her extensive advocacy work and arts philanthropy in the city. Those who purchase tickets to the streamed documentary will also have access to view a live conversation with Gund and film director Catherine Gund at 2 p.m. on Sunday, Sept. 27. Tickets cost $15 and are on sale now on CIFF’s website.