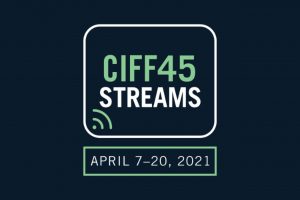 CLEVELAND, Ohio — The Cleveland International Film Festival has announced that its 2021 event will go virtual due to concerns surrounding the ongoing coronavirus pandemic. The fest is set to take place April 7-20.

The decision follows a challenging year for CIFF; its 2020 event was canceled in March due to the pandemic, and the fest later opened up virtual streaming options for many of its films. CIFF Streams offered hundreds of films and shorts to view at home this year.