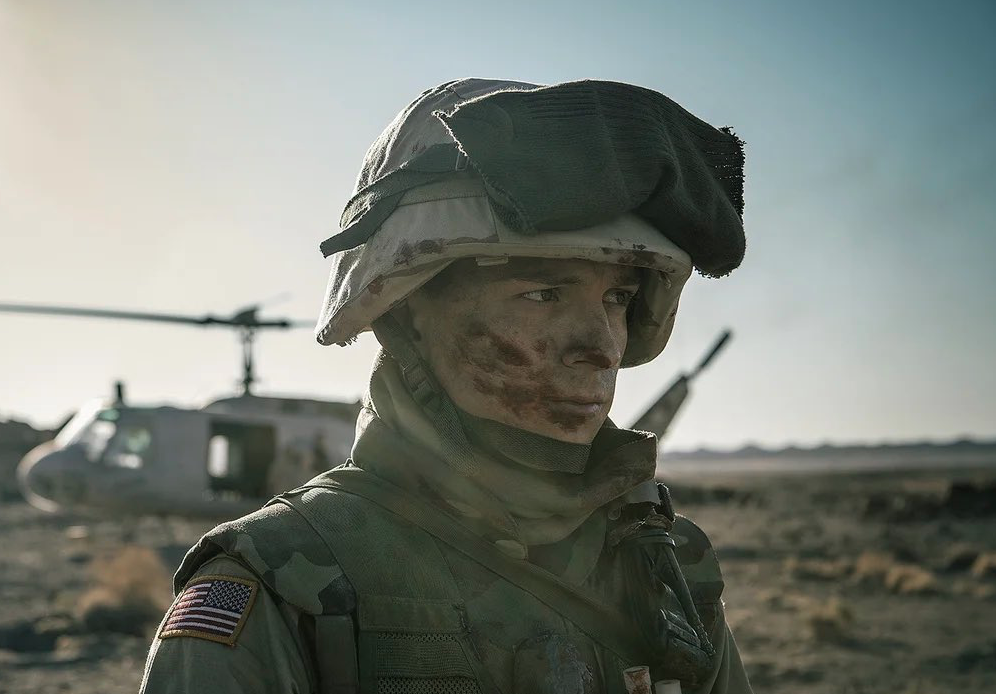 Tom Holland scored Oscar buzz during the 2012-2013 awards season for his supporting performance in “The Impossible,” and now he’s back on Oscar pundits’ radar with his upcoming drama “Cherry.” Based on the 2018 novel by Nico Walker, the film reunites Holland with his Marvel Cinematic Universe directors Joe and Anthony Russo, who are diving into a hard-hitting character study after the record-breaking success of “Avengers: Endgame.” Vanity Fair has the official first look at “Cherry,” including new stills of Holland and his co-star Ciara Bravo.