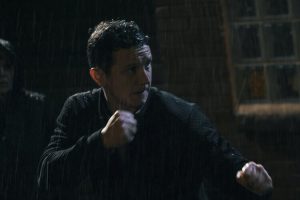 It’s been a rough year in the film industry during the coronavirus pandemic, but Cleveland filmmaker Johnny Wu has managed to see his latest project, “Immortal Combat: The Code” (originally titled “Wu Xia 2 The Code”) make it to DVD and Video on Demand (VOD).

Wu is the producer, director, and editor of the martial arts action movie, which will be available from online and big box retail stores starting today, Tuesday, Sept. 1. Immortal Combat depicts the Five Elements Clan fighting to save humanity with a code that the clan holds.