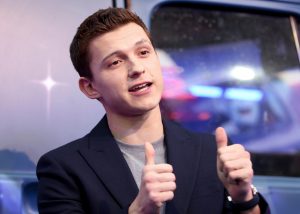 With the announcement that Apple Original Films has acquired worldwide rights to Anthony and Joe Russo’s “Cherry” in a deal reportedly worth north of $40 million, the streaming giant continues to build its first Oscar slate. Apple has announced an early 2021 release for “Cherry,” and the Russo Brothers have been touting star Tom Holland as an Oscar contender for much of 2020. Holland stars as an Army medic in Iraq who returns home suffering from PTSD and becomes addicted to opiates and heroin.