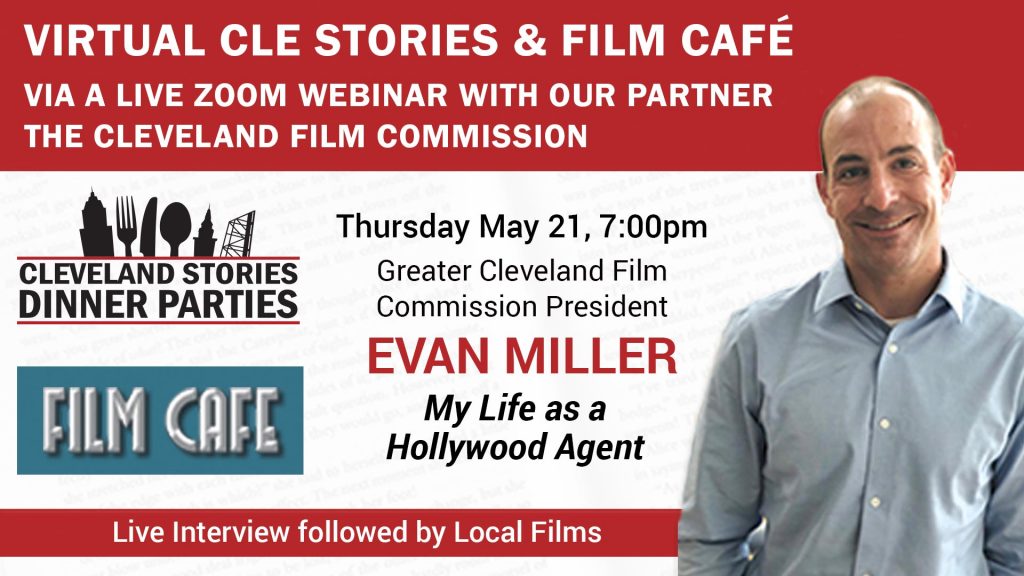 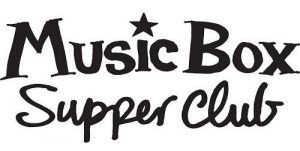 Thank you for joining us for the Music Box Supper Club’s virtual CLE Stories & Film Café via a live Zoom.

Evan Miller spoke with the Music Box Supper Club’s Mike Miller and shared his experiences working as an agent in Hollywood. He came to Cleveland this year from Abrams Artists Agency, where he served as a feature film and television talent agent, representing a wide array of clients in film, television, and theater.

Evan also talked about the current state of the Cleveland Film industry.

The interview was followed by some short films from local filmmakers, curated by Emerge Microcinema and West10G Productions.

Miss the event?  Watch the recording below! 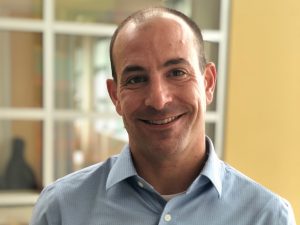 Evan Miller is the president of the Greater Cleveland Film Commission. He cames to the GCFC from Abrams Artists Agency, where he served as a feature film and television talent agent, representing a wide array of clients in film, television and theater. In his role, he worked collaboratively with clients, writers and producers to foster projects from script to screen, as well as established relationships with feature and television development executives – skillsets and connections that he leverages in his new position. Prior to Abrams Artists, he served as an agent at the Bauman, Redanty & Shaul Talent Agency. Miller grew up in Cleveland, and he is a graduate of The Ohio State University with a Bachelor of Science in Business Administration and Marketing. He is a passionate believer in Cleveland’s potential to become a leading destination for film, television and theater production and is committed to continuing to focus the GCFC’s efforts on expanding the tax credit to $100 million. 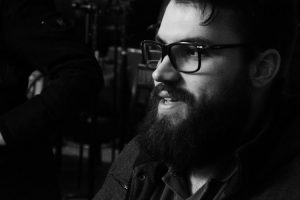 Greg Elekis a writer/director from Elyria, Ohio. He graduated from Cleveland State University with a BA in Film, Television, and Interactive Media in 2019. Since then he’s been teaching media classes at a local high school and has been working with local musicians to produce and direct music videos, as well as prepping his next short film. 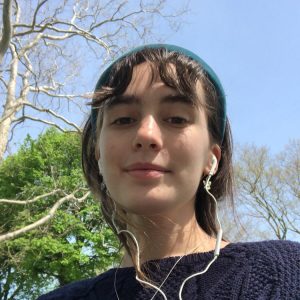 Abby MacDowell is a third year film student with a focus in cinematography at Cleveland State University. After graduating from Lutheran West High School in Rocky River in 2017, Abby went to Kent State University for one year. She transferred to Cleveland State in 2018 to attend the new School of Film & Media Arts. In the Spring of 2019, her short film “Ink” was chosen to be screened at the year-end Student Showcase. In addition, she has created personalized wedding and anniversary videos for friends and clients. Abby continues to develop and express her voice through different filmmaking techniques and styles. 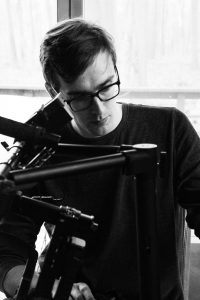 Erik McGuinn is a freelance director and cinematographer, having honed his skills through his work on more than forty short films, numerous music videos, and corporate projects for companies throughout the United States. 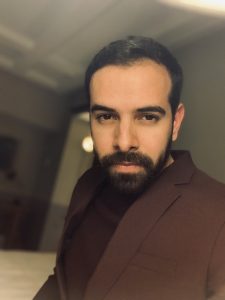 Conrad Faraj is a Honduran/American filmmaker based out of Cleveland, OH. He is most notably known for his indie features Fighting the Sky, The Colours of Desire, and The Wind is Watching. Faraj’s extensive filmography includes over 150 short films, music videos, documentaries, and feature films. He is one of the youngest filmmakers under 30 years old to have successfully completed and distributed over 6 feature-length films.

Faraj began filmmaking at the age of 13, merely months after his family moved from San Pedro Sula, Honduras to Cincinnati, OH. It is then that his passion for making movies flourished and he began his career as an amateur filmmaker. In late 2009, Faraj had a break-through with his 39-minute drama “The Artist” which garnered international acclaim at various film festivals. At age 21, he produced, wrote, and directed his first feature film “The Shadow People” which eventually led to many opportunities working on a multitude of film sets in Los Angeles and New York City.

Since then, Faraj has made a diverse range of features and short films and has been recognized by many critics and media outlets including The Hollywood Reporter, Collider, Cinema Blend, ComingSoon.net, JoBlo, Film Threat, and many more. Faraj is a 2-time champion of the Cleveland 48 Hour Film Project, he is also the winner of the 1917 One-Shot Challenge hosted by NBC-Universal, and is currently in pre-production on his first major television series. 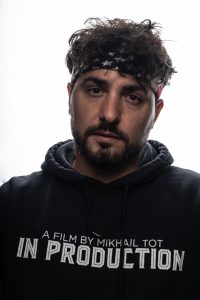 Mikhail Tot isa Russian filmmaker who currently lives in Cleveland, OH. He films, writes and edits most of his work. He and his team won the “48 Hour Horror Competition” 2 years in a row and they traveled to Rotterdam to compete against the world in a film competition. His new web series “The Low Lives” is currently streaming on YouTube. His team and he are preparing to film another project “Pretty Metal” in a month.