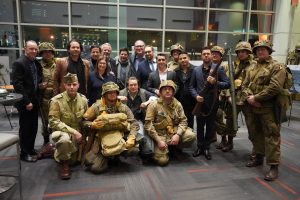 See all our event photos on our Flickr Page!

See all our event videos on our YouTube Channel!

Thank You to Our Generous Sponsors

Each year, the GCFC holds a benefit called “Behind the Camera” where we invite a special guest(s) in the industry to share their experiences in film or TV. This year we were joined by actors from the Golden Globe® and Emmy® Award winning series Band of Brothers, as well as the Casting Director and one of the Writers.

The HBO Series had global talent and a local connection associated with the production. GCFC President, Ivan Schwarz was a producer on Band of Brothers. 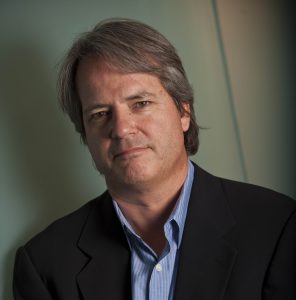 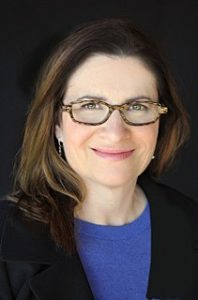 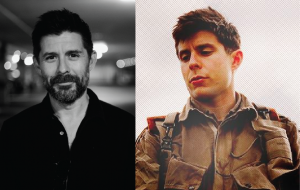 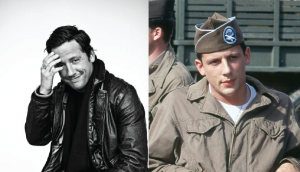 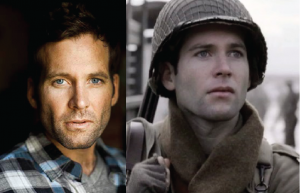 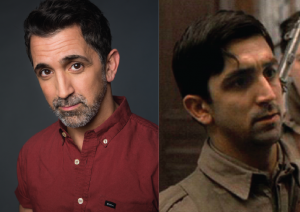 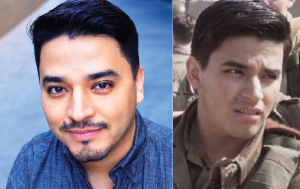 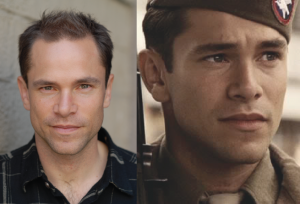 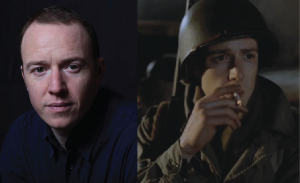 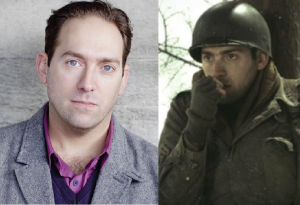