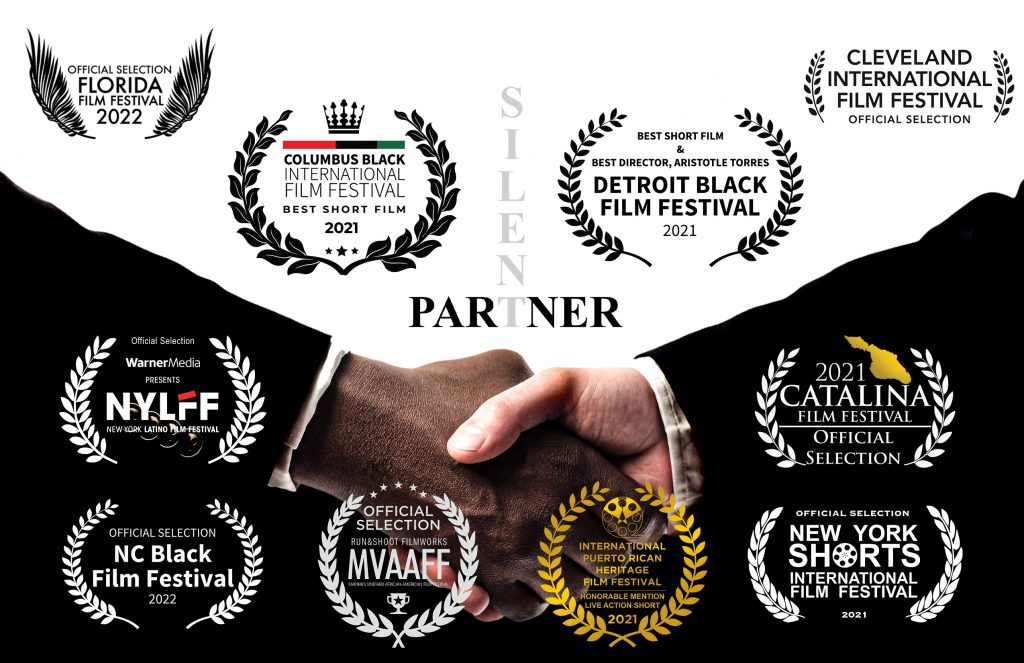 The Greater Cleveland Film Commission was proud to be the Community Partner of the short film SILENT PARTNER at the 46th Annual Cleveland International Film Festival! 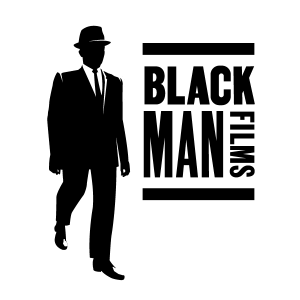 Thank you to everyone who joined us for the free panel with the filmmakers! 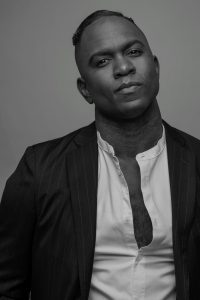 Roderick is the Co-Founder of Black Man Films. An unapologetic Blacktivist, he helped start many Black Lives Matter initiatives in the Broadway and acting communities. He has been active with civil rights groups in his native Cleveland and NYC. A 2020 AUDELCO nominee, his credits include Simba in Disney’s THE LION KING National Tour, Ramses in the Broadway- bound THE PRINCE OF EGYPT, Othello in John Leguizamo’s OTHELLO: THE REMIX, and Floyd Barton in August Wilson’s SEVEN GUITARS. BM, Baldwin Wallace Conservatory of Music. 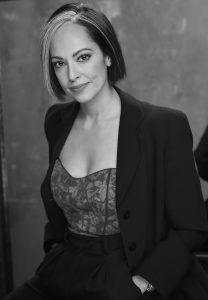 A Pakistani-American who was born in Scotland, Salma has held senior executive positions across Aerospace, Internet, Entertainment and Education. As a producer, she has earned 30 Helen Hayes Nominations and 9 Awards; as an artist (professional name Salma Shaw), she is a two-time Helen Hayes Award recipient, an AUDELCO nominee and a member of SAG•AFTRA, AEA and Equity (UK). B.S., Stanford; S.M., MIT; MBA, Harvard Business School. Currently earning a doctorate at IE Business School in Madrid, Spain, with a focus on organizational behavior in a digital world. 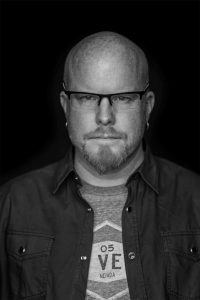 Derryl has been a creative in marketing for over 30 years with specialties in photography, design, motion, and experiential, having won various Addy’s in those specialties. During that span, he shot and/or directed multiple commercials. In 2012, he was the cinematographer for IMMUNE, a short film that made its way through a few film festivals, notably the Miami International Film Festival. He is currently the Creative Director of Experiential and Design at Adcom in Cleveland, OH. 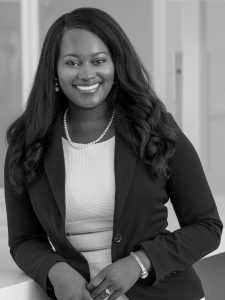 Allison is a health, employment, and IP associate attorney at Taft Stettinius & Hollister LLP and a Greater Cleveland Film Commission Board member. She has also been the host of the Solution: Community Conversation Series since 2020. A graduate of Vanderbilt University and Case Western Reserve University School of Law, Allison is a proud transplant to the Cleveland community and now warmly calls it home.