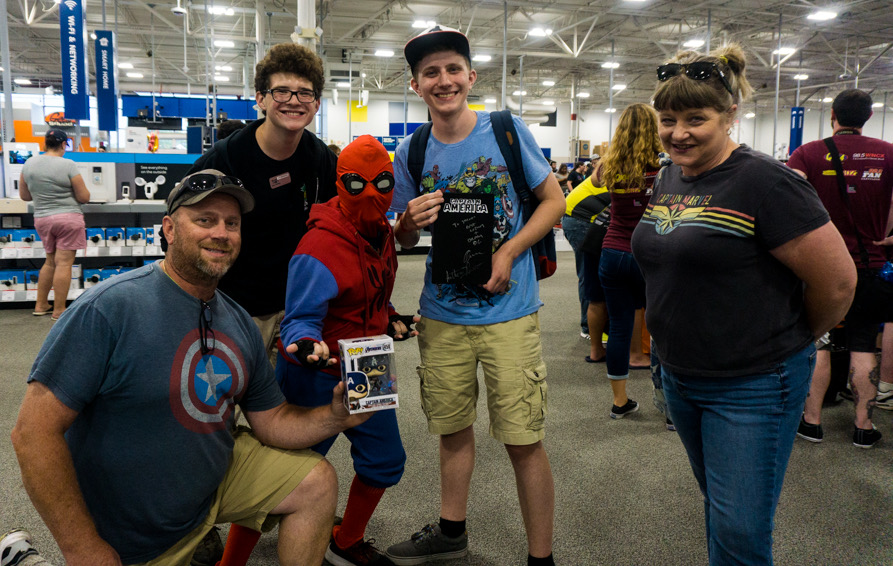 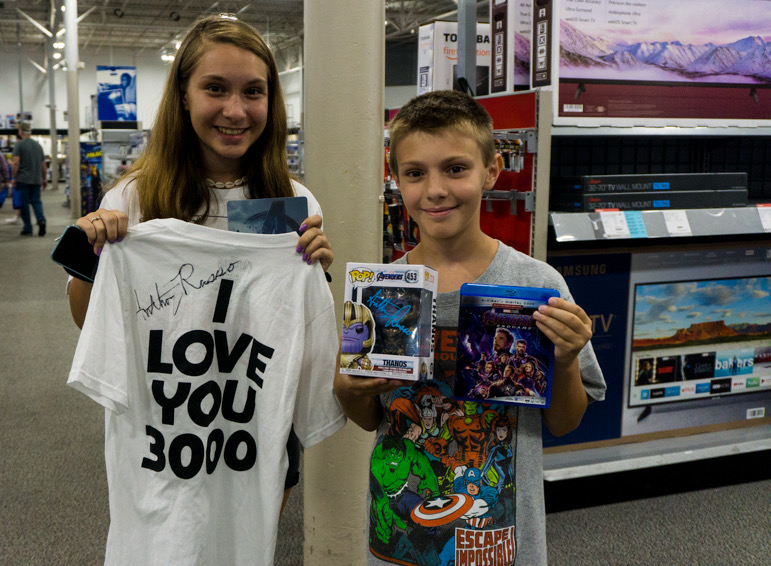 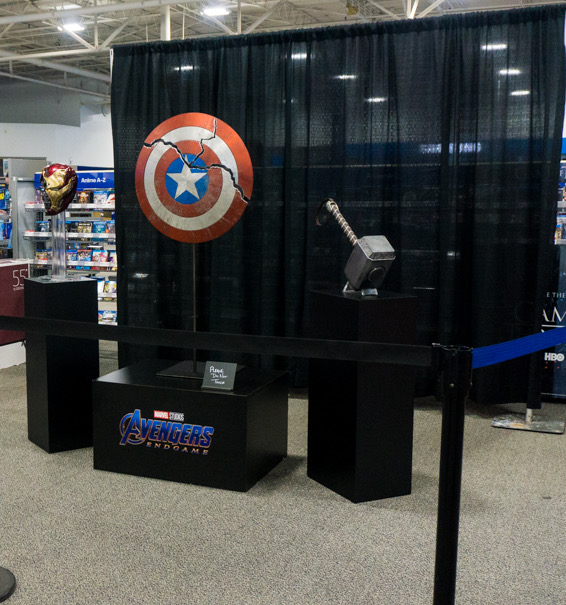 ABOUT THE ‘WE LOVE YOU 3000’ TOUR:
In celebration of the in-home release of Avengers: Endgame, Marvel Studios and directors Anthony and Joe Russo have teamed up to launch the ‘We Love You 3000’ Tour as a way to thank the fans who have invested so deeply in the Marvel Cinematic Universe (MCU), making it the single most successful franchise in film history. Special guests from Marvel Studios and the MCU will visit nine U.S. cities – beginning in San Diego at Comic-Con International on July 20 and ending in Anaheim at D23 Expo in 2019 on Aug. 23-25 – greeting and treating fans at each tour stop. For more information on the tour, visit www.Marvel.com/WeLoveYou3000.

ABOUT MARVEL STUDIOS AVENGERS: ENDGAME IN-HOME RELEASE:
Marvel Studios’ Avengers: Endgame, the climactic conclusion to an unprecedented, 11-year cinematic journey in which the Avengers take one final stand against Thanos, delivered the biggest opening weekend in history and is currently one of the highest-grossing films of all time. On July 30, Avengers fans around the world are invited to assemble once more for the in-home release of Avengers: Endgame on Digital in HD, 4K Ultra HD™ and Movies Anywhere, followed by a physical release on 4K Ultra HD, Blu-ray™, DVD and On-Demand beginning Aug. 13.