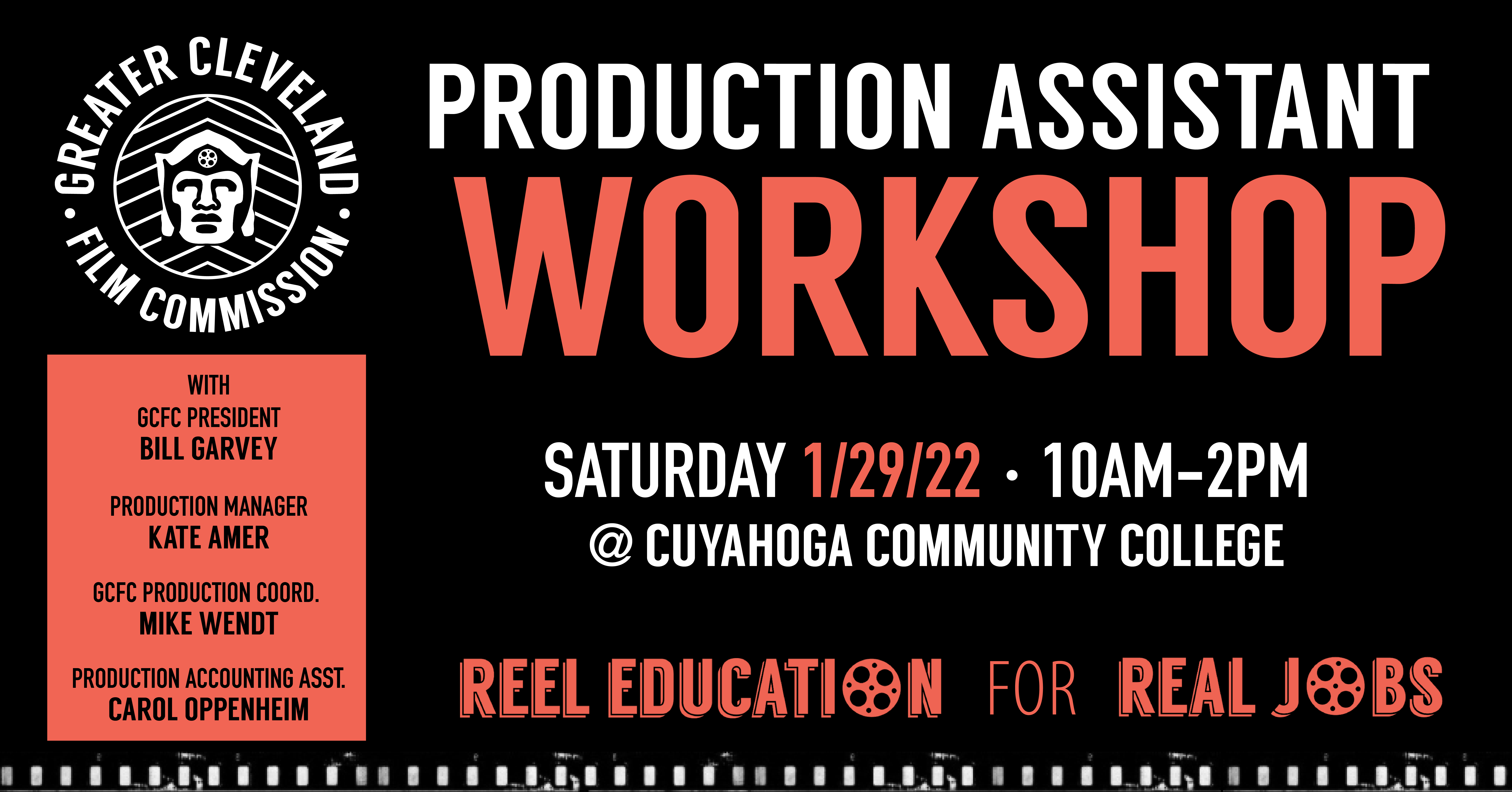 Thank you to everyone who attended our Production Assistant Workshop!

This workshop was one of the largest workshops we’ve ever hosted. We were very excited to be able to present this intro into the film industry and get locals ready to work on the next #ClevelandFilm.

Special thank you to our panel guests, Production Manager Kate Amer, and Production Accounting Assistant Carol Oppenheim. Thank you also to our partners at Cuyahoga Community College for providing the venue and the free parking. 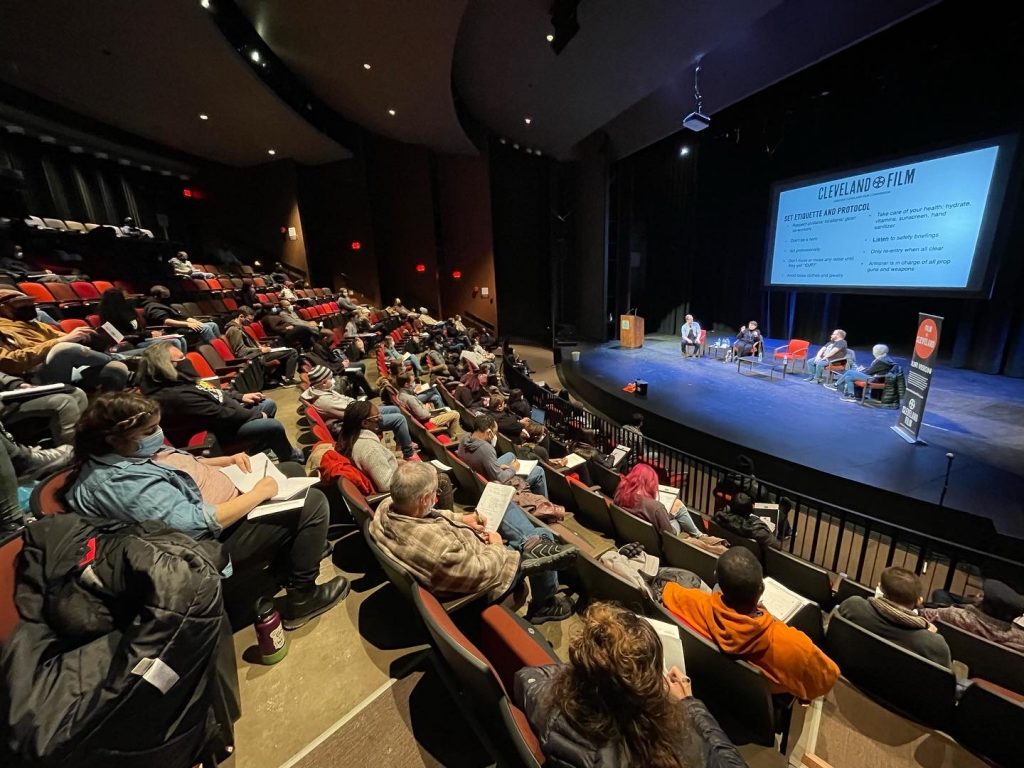 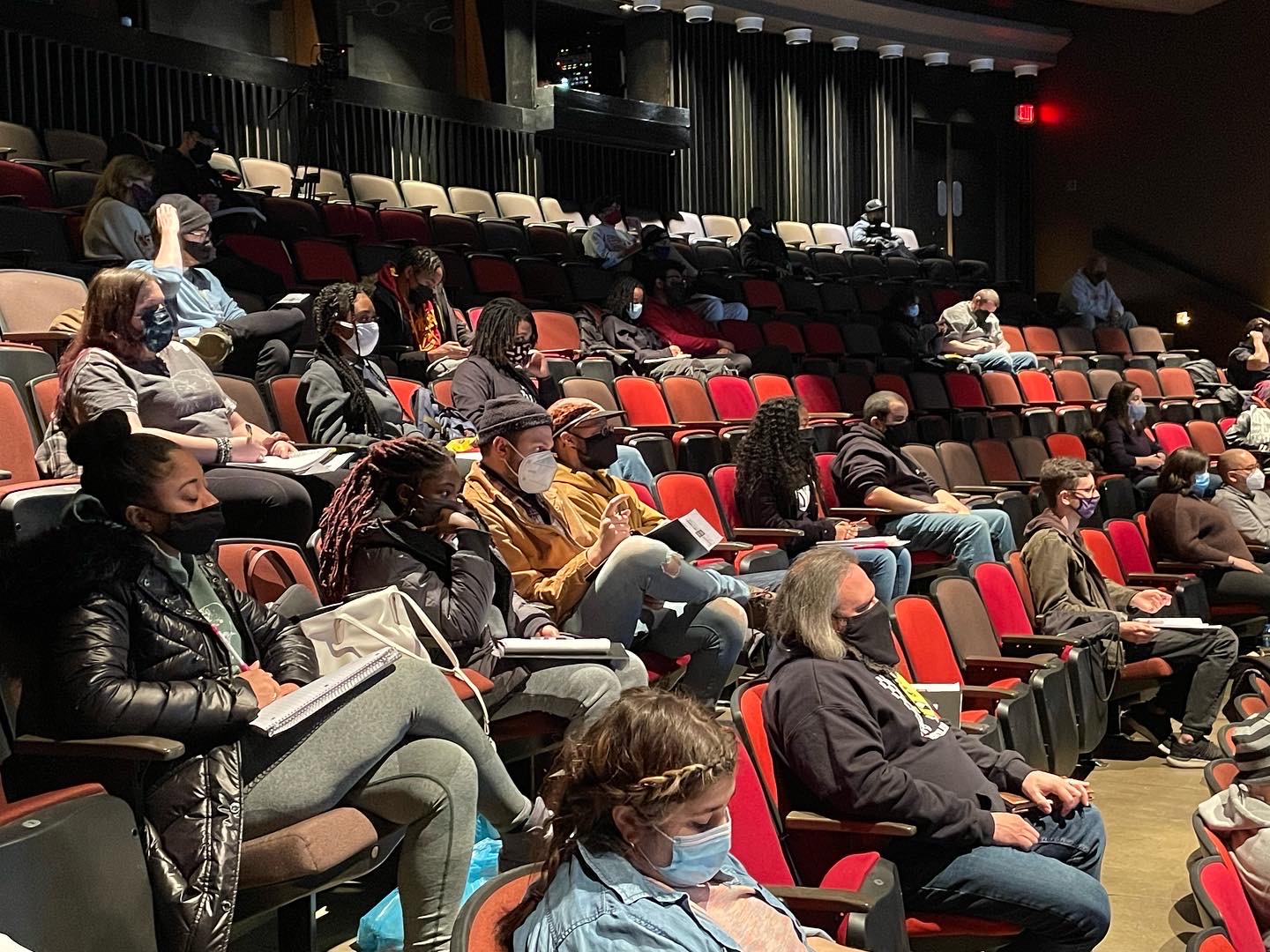 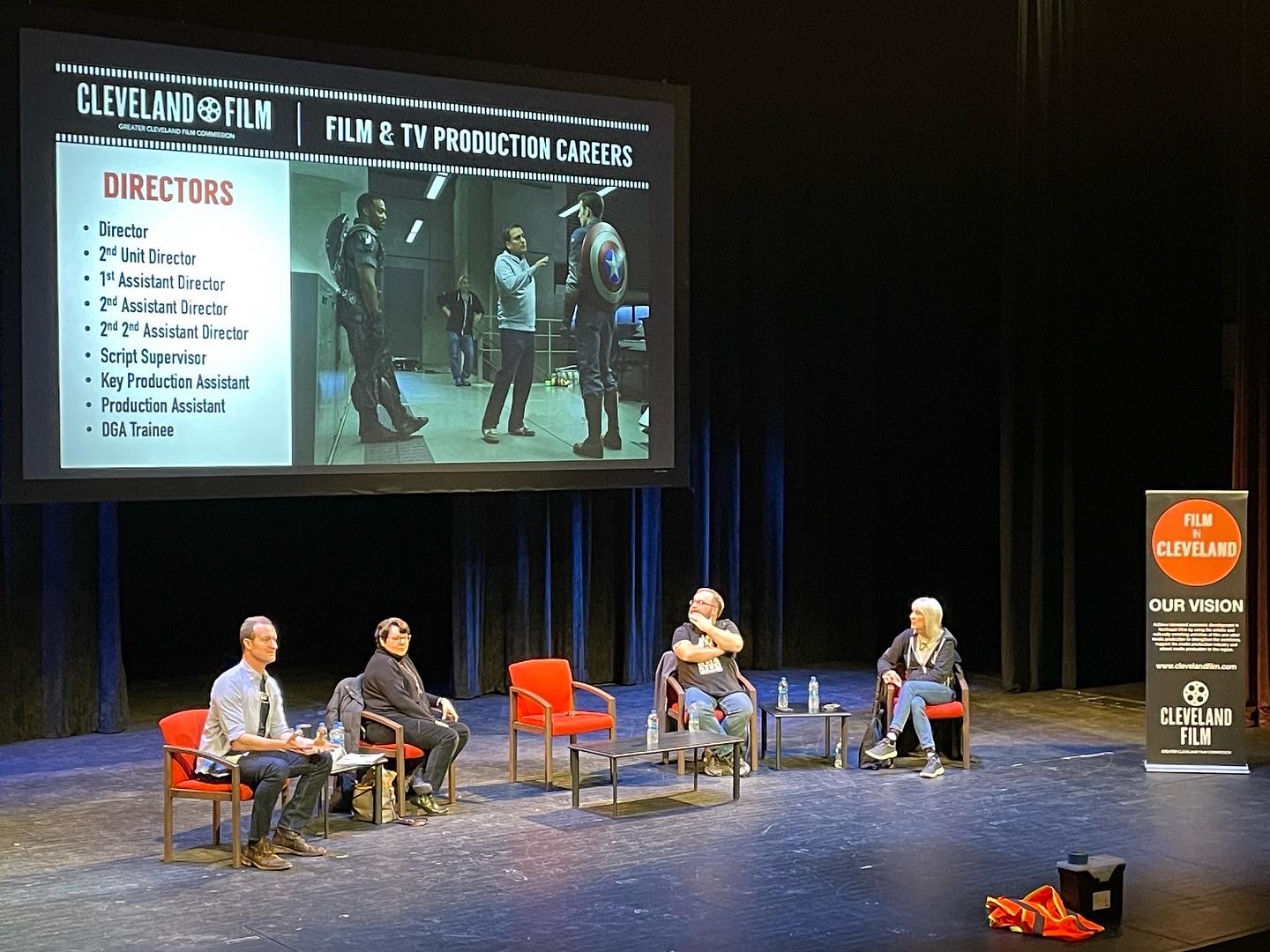 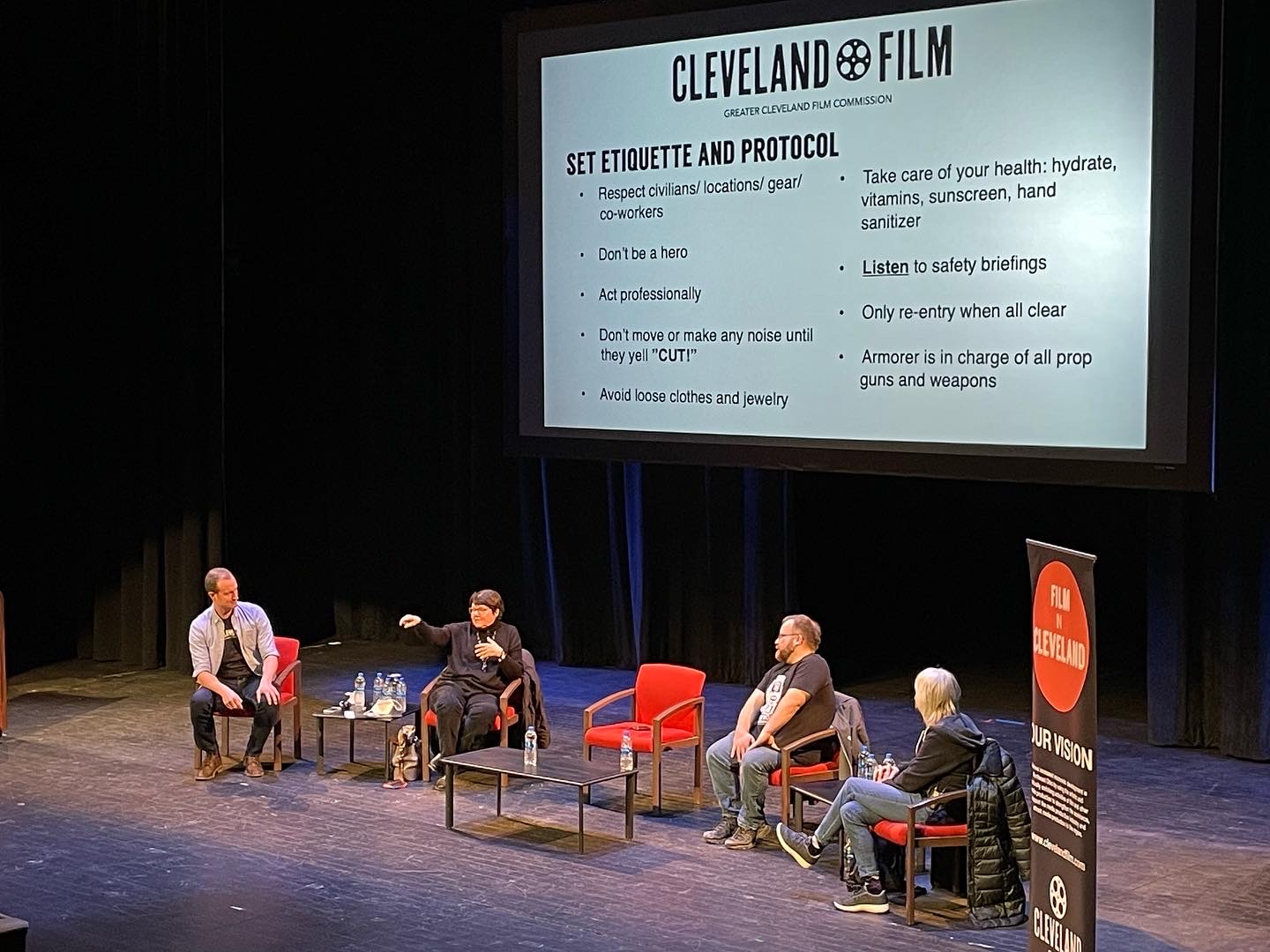 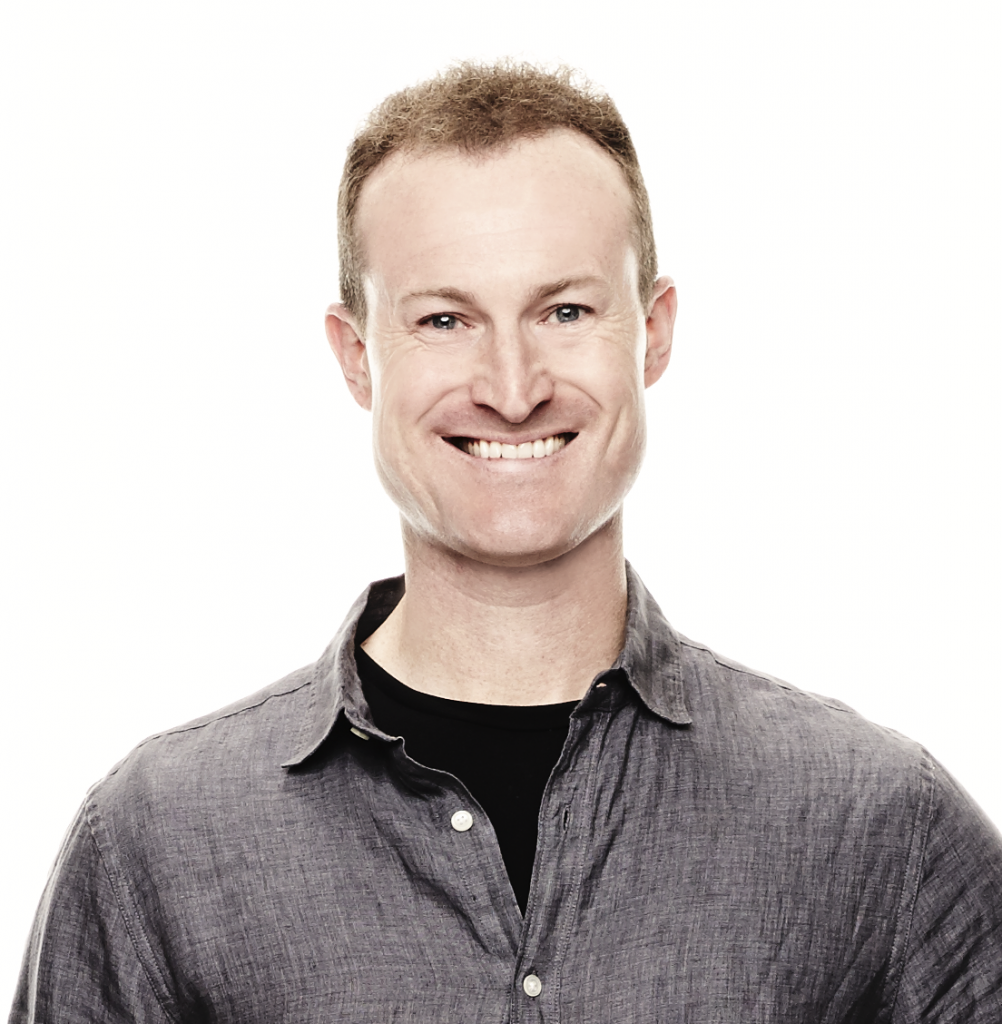 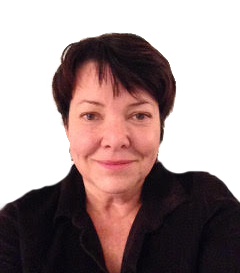 Kate Amer is a producer, AD, production manager, and production coordinator with over 25 years experience in the film industry. She has worked on films such as Syriana (starring George Clooney and Matt Damon), Stranger than Fiction (with Will Ferrell), The #23 (starring Jim Carey), The Soloist, Whip It ( Drew Barrymore’s directorial debut), The Avengers, Journey to the Mysterious Island (with Dwayne Johnson). She is a DGA first AD with years of experience in commercials and music videos. In 2012 Kate moved into Television production, producing shows for AMC including Turn: Washington’s Spies, The Son, NOS4A2, and most recently, The Walking Dead: World Beyond. 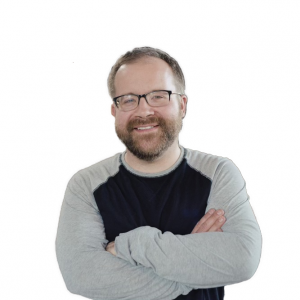 Mike Wendt is an award-winning director, producer, and location manager/scout. He currently is the Production Coordinator for the GCFC. He has worked on films such as Captain America: Winter Soldier, Fate of the Furious, My Friend Dahmer, and White Boy Rick. His first feature length documentary The End Of The World As We Knew It was a selection of the 33rd Cleveland International Film Festival and his short film Goodbye, Ohio played numerous film festivals. 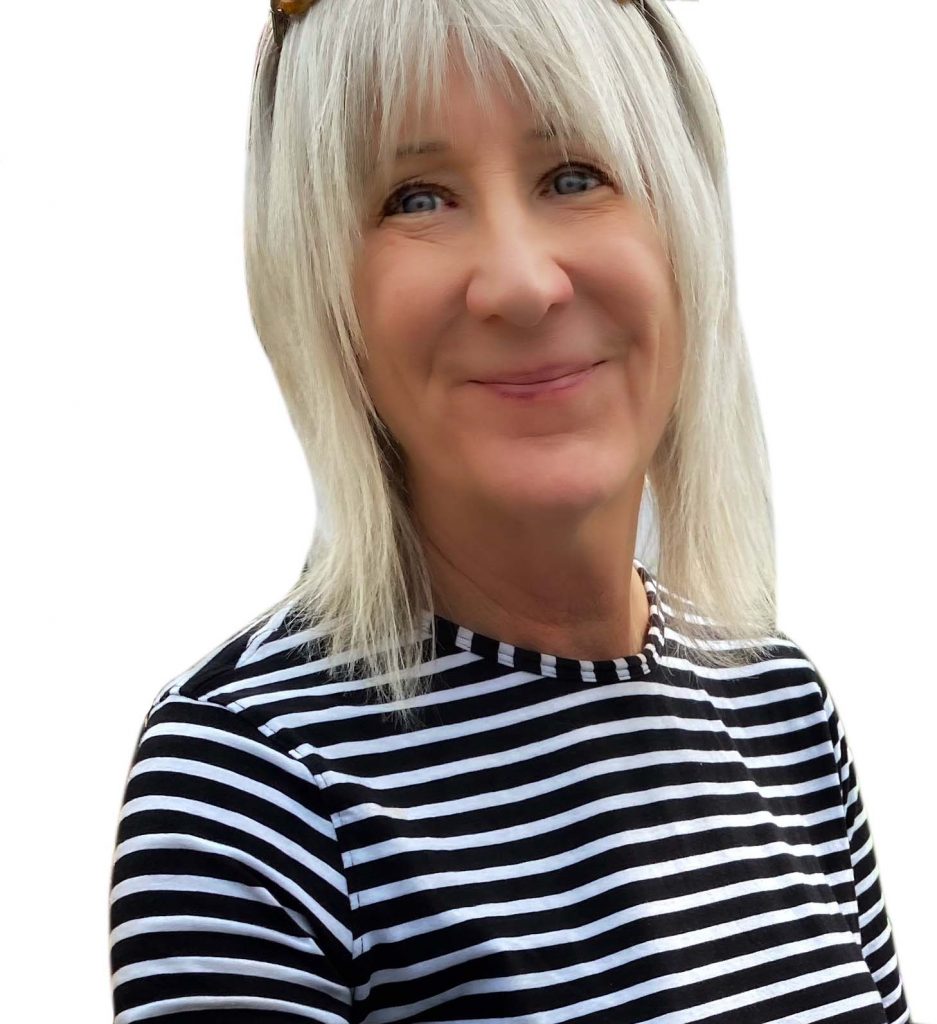