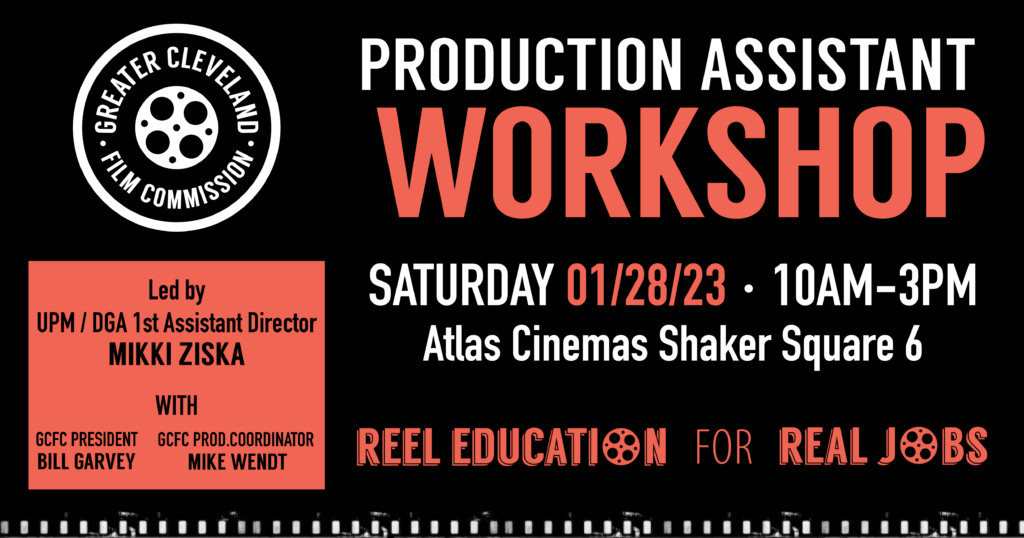 Do you want to work in the motion picture industry? Join the GCFC for our exclusive Production Assistant Workshop on Saturday, January 28, 2023 from 10 am – 3 pm at Atlas Cinemas Shaker Square 6 (13116 Shaker Square, Cleveland, OH 44120, Get Directions).

Learn how to get your start in the film industry as a Production Assistant (P.A.)! P.A.s are essential support for the cast and crew on a production. This entry-level position is the best place to learn how a film set operates and how to get your career started in this industry. 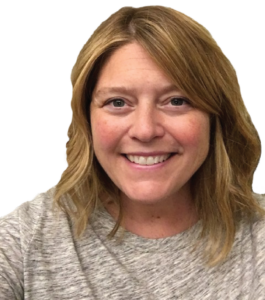 Mikki Ziska is a veteran Unit Production Manager and a Directors Guild of America First Assistant Director. The Northeast Ohio native started her career as a Production Assistant and steadily moved up the ranks as a Second Assistant Director and First Assistant Director before becoming a UPM. Her credits include hit shows The Sopranos, Sex and the City, 30 Rock, Law & Order, The Unbreakable Kimmy Schmidt, Elementary, Orange is the New Black and The Americans. Her feature film credits include Analyze This and A Beautiful Mind. On her most recent projects, she served as UPM on the feature American Son (starring Kerry Washington) and the series The Politician, (starring Gwyneth Paltrow, Jessica Lange, and Bette Midler), both currently streaming on Netflix. 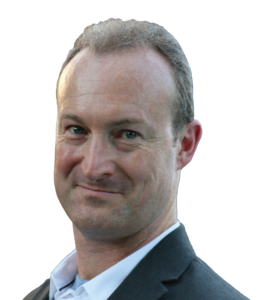 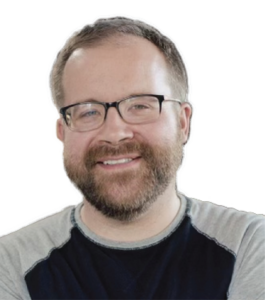 Mike Wendt is an award-winning director, producer, and location manager/scout. He currently is the Production Coordinator for the GCFC. His credits includeCaptain America: The Winter Soldier, Fate of the Furious, My Friend Dahmer, and White Boy Rick. His first feature-length documentary The End Of The World As We Knew It was a selection of the 33rd Cleveland International Film Festival and his short film Goodbye, Ohio played numerous film festivals.