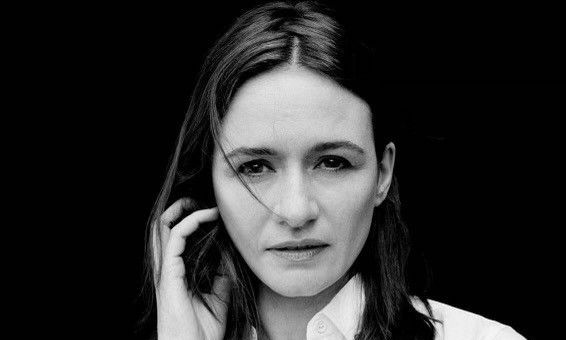 Thank you to everyone who joined us for an informal discussion about Emily Mortimer’s extensive career, her journey into positions of power and what it’s like raising a new generation of actors.

Presented by the Cleveland Metropolitan Bar Association in partnership with the Greater Cleveland Film Commission. Sponsored by Sequoia Financial Group.

Check back soon for event pictures! 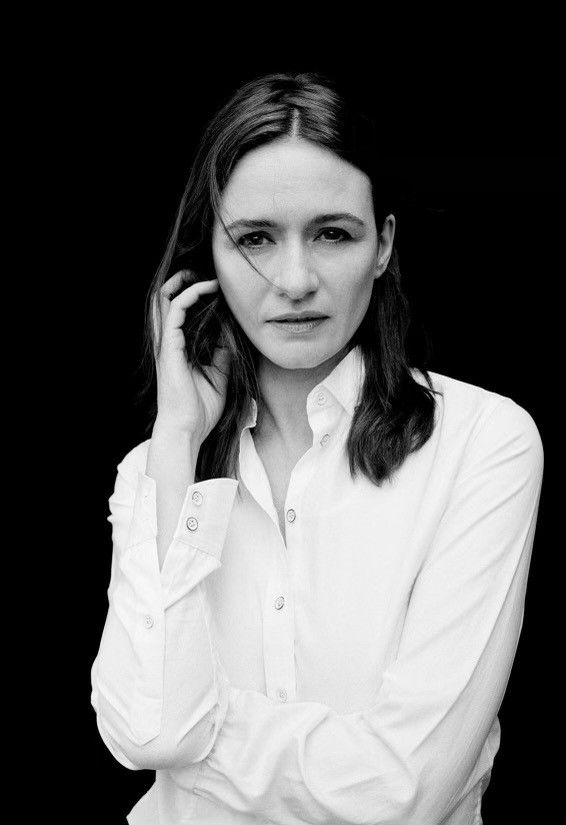 Emily Mortimer is an English actor, director, screenwriter, producer, and mother. She has most recently adapted and directed a three-part adaptation of Nancy Mitford’s novel The Pursuit of Love for The BBC and Amazon.

Emily was last seen in Disney’s “Mary Poppins” for director Rob Marshall, opposite Meryl Streep, Lin-Manuel Miranda and Emily Blunt. She recently starred in “Relic” for producer Riva Marker and Jake Gyllenhaal’s Nine Stories Productions, and just wrapped “Mary,” a thriller in which she starred opposite Gary Oldman. Prior to that, she starred in “Good Posture,” written and directed by Dolly Wells, which had its world premiere in this year’s Tribeca Film Festival.

In addition to a range of projects for the BBC, Mortimer’s television credits include two seasons of “Doll & Em” on HBO, co-written by and co-starring her real-life best friend Dolly Wells. The critically acclaimed six-episode series is a half-hour comedy with Emily and Dolly starring as slightly fictionalized versions of themselves. She co-starred opposite Jeff Daniels in three seasons of HBO’s “The Newsroom” created by Aaron Sorkin and had a recurring role on NBC’s “30 Rock”.

Throughout her career, Mortimer has worked with some of the most legendary film directors of our era including Martin Scorsese. Mortimer marked her second collaboration with Martin Scorsese, opposite Sacha Baron Cohen in “Hugo,” which received 5 Academy Awards. She had previously worked with Scorsese on the box office hit thriller, “Shutter Island” opposite Leonardo DiCaprio. Mortimer also starred in one of Woody Allen’s most loved films of the last ten years, “Match Point,” for which she received glowing reviews.

Mortimer’s break-out performance was in Nicole Holofcener’s critically acclaimed, “Lovely & Amazing,” opposite Catherine Keener. The film won her rave reviews and an Independent Spirit Award for Best Supporting Actress. She went on to star in David Mackenzie’s film, “Young Adam” opposite Ewan McGregor and Tilda Swinton, and earned nominations for Best British Actress in a Supporting Role at the London Film Critics Circle Awards. Following that, she starred opposite Ryan Gosling in the Oscar® nominated comedy, “Lars and the Real Girl.”

On the production side, Emily and her husband Alessandro Nivola run King Bee Productions, which aims to create ambitious narrative television and film that has both artistic and commercial value. King Bee’s production slate features auteur, director-driven projects with thoughtful, morally complex, and relevant characters—as exemplified by the award-winning feature film “To Dust,” starring Matthew Broderick and Geza Rohrig, which took home multiple awards at the 2018 Tribeca Film Festival. Since signing a first-look deal with eOne Studios in 2018, King Bee has been sourcing novels, articles, and other fiction and non-fiction materials to develop for television, including Laura Sims’ novel “Looker” with Jessical Biel, and has been developing projects with Woody Harrelson and Tom McCarthy, among others.