From diverse architecture and topography to an experienced crew base and low cost of production, Ohio offers a vast range of incentives for your next production. The Ohio Motion Picture Tax Credit provides a refundable tax credit of 30% of in-state expenditures (as well as above and below the line payroll) on eligible productions with budgets equal to or above $300,000. 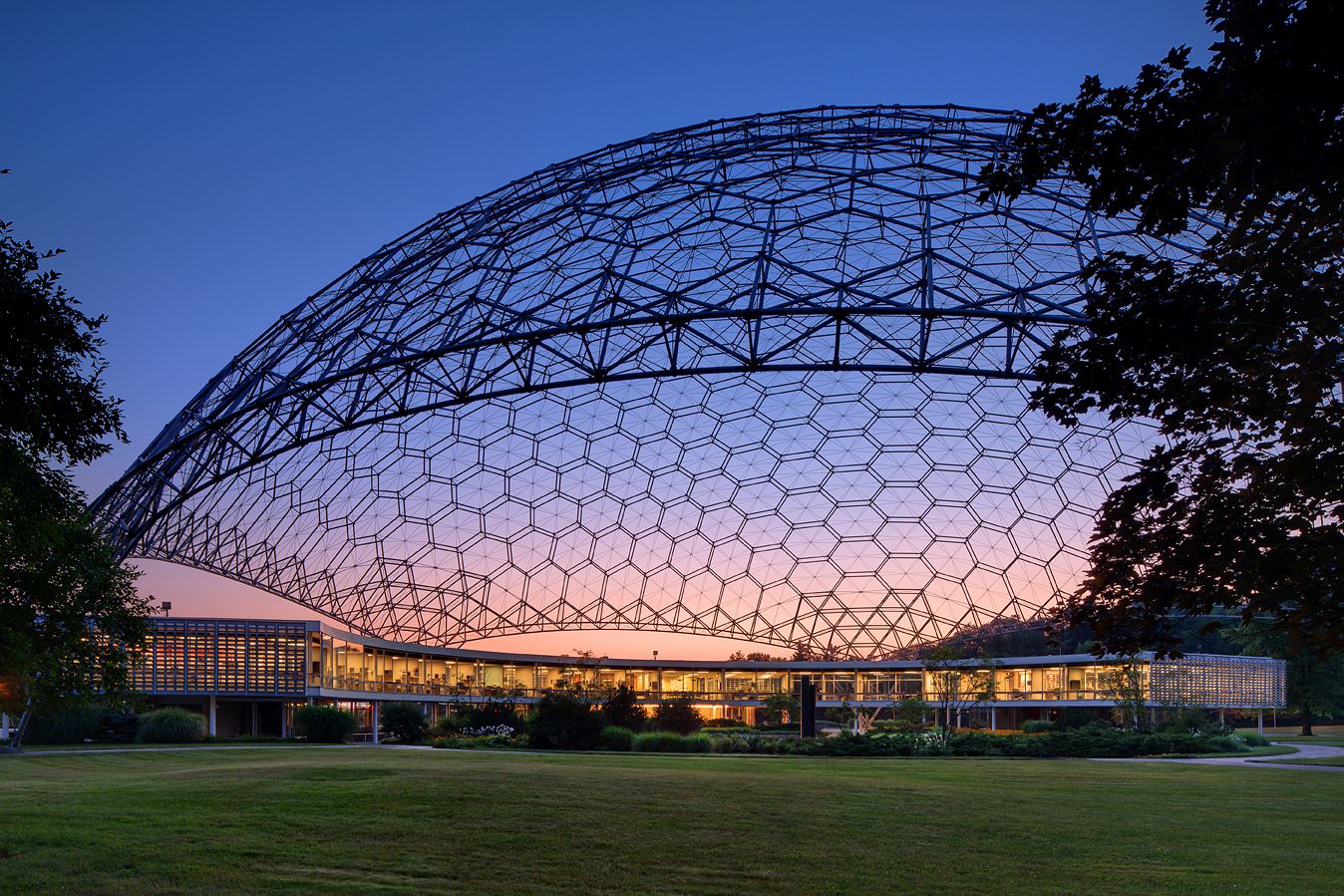 Click below to apply and mail a signed copy of your application packet to:

We understand your production needs.

Cutting Costs
• 41% less expensive than the Los Angeles region and over 50% less expensive than Manhattan
• Affordable locations and low to fee-free permits
• No bed tax is incurred after a 30-day consecutive stay
• Flat to mountainous topography, skyscrapers to farmland, architecture ranging from 1800s to modern, and a Great Lake all within a 30-mile radius

Crew
Hire locals. Ohio’s experienced veteran crew has worked on over 300 productions in the past 14 years.

Outstanding Customer Service
The Greater Cleveland Film Commission is your one-stop-shop marketplace to assist in the tax credit application and permit processes, as well as sourcing filming locations, crew, and vendors.

Film Friendly
More professional. Less jaded. Ohio isn’t over it. Ohio government, businesses, and citizens welcome filming. This is a film-friendly environment that is ready to support you.

Quality Talent
Cleveland has the largest theater district outside of New York and a long history of theater and film. Warner Bros. was founded in Ohio in 1903. The talent pool of actors is ready to take on a starring or day player role on your next production. As the seventh most populous state in the country, Ohio also provides a vast extra pool.