Learn about Filmmaking from the Pros!
Free Admission – No Cover Charge

The film industry here in Northeast Ohio has become one of the hottest growth industries for the region. The Music Box is proud to partner with the Cleveland Film Commission, and the Cleveland State University School of Film and Media Arts, to present the monthly Film Café. The goal of the Film Café is to offer a fun environment for fans and other film industry pros to learn more about filmmaking from each other. Each month, a Film Pro will dissect a specific topic, and kick-off a conversation for the audience to discuss and contribute their ideas.

After a short break, films from local filmmakers will also be shown, curated by West10G Productions and Emerge Microcinema! The event will then morph into a networking session where the industry can catch-up on each other’s projects.

The events are free to attend, but seating reservations are encouraged, especially for dining before the talk. 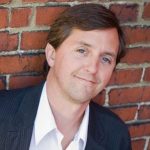 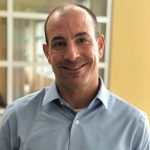