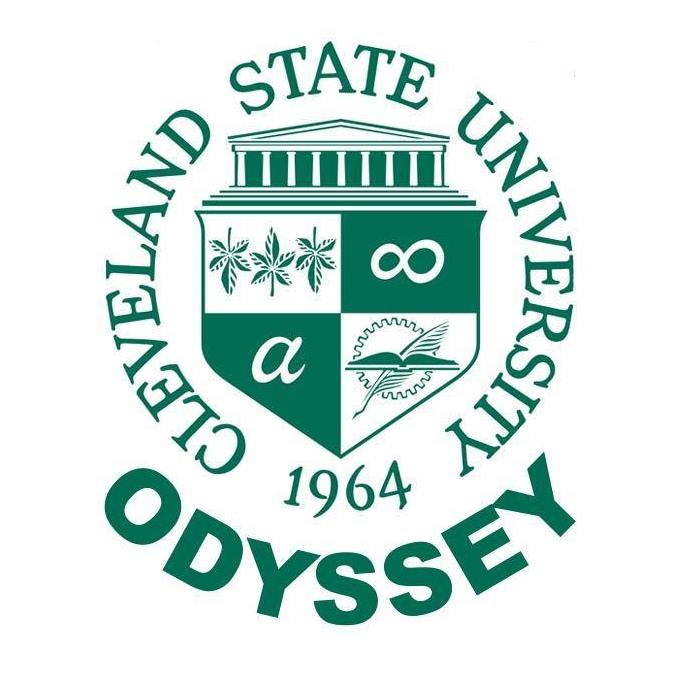 Live, eat, sleep, dream, and create films with the students and faculty of the School of Film & Media Arts at this immersive summer film camp for students aged 13-18. Through interactive workshops, lectures, film screenings, and focused activities, students learn storytelling, film literacy, screenwriting, acting for the camera, directing, shot composition, cinematography, lighting, editing, and much more as they create their own original films in a fun and collaborative environment. Visits from special guests provide insight into a career in the film industry, and students gain exposure to Cleveland’s robust cultural offerings through trips and outings. Learn more.

During the week, acting track students focus on performance techniques for in front of the camera through a series of interactive workshops, while directing track students concentrate on programming designed to develop directing skills. After learning core concepts, students will collaborate on scene studies that will be staged for the camera and filmed using professional film production equipment. Film screenings and special guest lectures add depth to the intensive curriculum. Learn more.

Everyone has a story to tell – learn the skills to tell your story for the big screen with this new one-week intensive day and residential summer camp for students aged 13-18, presented by the Cleveland State University School of Film & Media Arts. With full access to the film school’s Mac labs, students will learn how to use industry-standard screenwriting software as they participate in a variety of interactive workshops designed to spark creativity and develop storytelling skills. Along with illustrative film screenings and special guest lectures from seasoned professionals, students will also learn about the different forms of screenwriting. Learn more.

Learn how to mix creativity with technology and fix it in post with this new one-week intensive day and residential summer camp for students aged 13-18, presented by the Cleveland State University School of Film & Media Arts.
With full access to the film school’s Mac editing labs and using Adobe Premiere and AVID, students learn how editing techniques deliver and enhance narrative with activity-filled workshops on a variety of topics. Learn more.