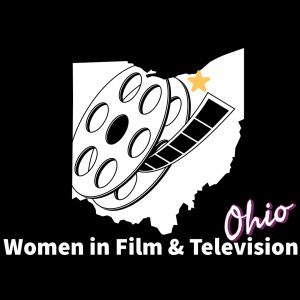 Become a member of Women in Film & Television Ohio today and don’t pay until January 2023!

Women in Film & Television Ohio is a non-profit membership organization uniting women working in the film, television and other screen-based industries including executive, creative, and technical fields.

Memberships are $40 annually, $20 for students.