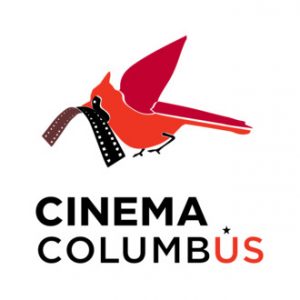 Central Ohio’s premier cinemas and exhibition venues are joining forces to create the region’s grandest annual film event – a centerpiece of Columbus arts and culture – which curates and celebrates essential new cinematic works from around the world.

Completion/Premiere Date:
Submitted films must have premiered in or after January 2019.

Presentation:
If your film is selected to participate in Cinema Columbus, it must be available for screening in DCP or 35mm. In the case of short films only, digital files are acceptable.

Foreign Language Films:
Foreign language films must be made available with the original language soundtrack and English subtitles.

Format:
• All films must be submitted as a secure online screener (i.e. Vimeo).
• Once a submission link has been accepted, we cannot guarantee that subsequent updates will be viewed.

Accompanying Materials:
The following materials must be submitted via FilmFreeway.com and will not be returned. Incomplete entries will not be considered.
• Official online entry form through FilmFreeway.com with all required information.
• Non-refundable entry fee (payable via Visa, Mastercard, or American Express):

Films approved for a local entry fee waiver must still submit through FilmFreeway.com. NO OTHER WAIVERS OR EXCEPTIONS WILL BE GRANTED.

Opt in:
By submitting your film, you agree to be added to our mailing list in order to notify you of your entry’s status as well as news about the festival.

Notification:
Films selected to be screened as part of Cinema Columbus will be notified on or before March 30, 2020.

Cinema Columbus does not assume any liability for damage to prints due to improper containers or otherwise. All films in our possession will be insured against damage or loss while participating in the festival.