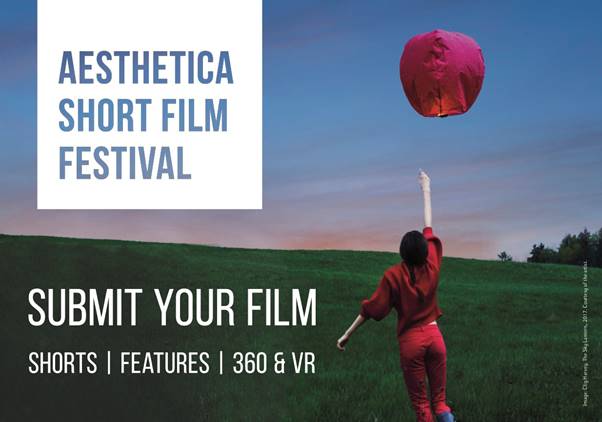 Celebrating its 10th anniversary, ASFF wants to hear from filmmakers pushing the boundaries of cinema. As one of the UK’s cinematic hotbeds for new talent, filmmakers can submit their Short films, Feature films, and VR works for consideration.