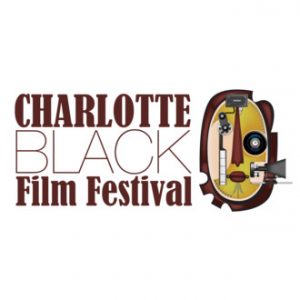 For 11 years the Charlotte Black Film Festival (CBFF) has screened Independent Films, Workshops, Industry Networking, Master Classes, and more. The difference this year is that they are going virtual, running June 14 – 21, 2020.

The mission of CBFF is to create economic empowerment for, heighten awareness of, promote the significance and need for African American cinema as an art form, and to be a voice for independent filmmakers.

Select features, documentary, short films and music videos may participate in the Festival’s five competitive sections, the winners of which are chosen by special juries. Awards are given for the Best Short, Documentary, Feature, Music Video, and International film.

All categories are eligible for the Audience Awards, which is chosen based on ballots submitted by the festival audience. Street teams and promotional flyers are encouraged to promote your film to attendees. Winners will be announced during the Red Carpet “Vision Awards”.