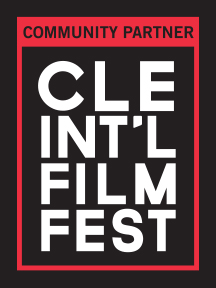 Save $2 on tickets by using the discount code: GCFC.
Get tickets HERE. 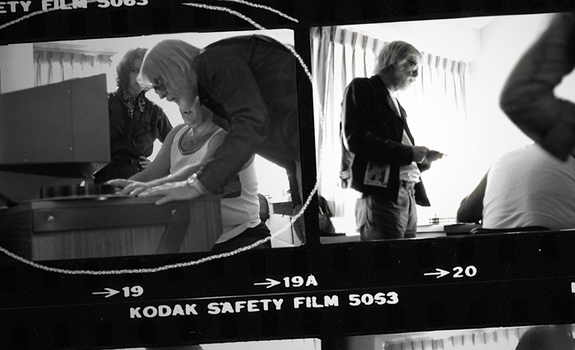 Hitchhiking to L.A. when he was 17, Ashby’s first job was running a copy machine at Universal. After coming under the tutelage of director Norman Jewison, Ashby began editing film, winning an Oscar®for “In The Heat of the Night.” Before long, Jewison got him a chance to direct—and a new force of nature hit Hollywood.

He directed such beloved movies as “Harold and Maude,” “The Last Detail,” “Being There,” and “Coming Home”. Like one of his humanistic masterpieces, HAL puts the man and his art foremost. Wonderfully told with letters, star-studded reminiscences, and a feast of film clips, here is the song this unsung genius deserves.

Learn more about the film.