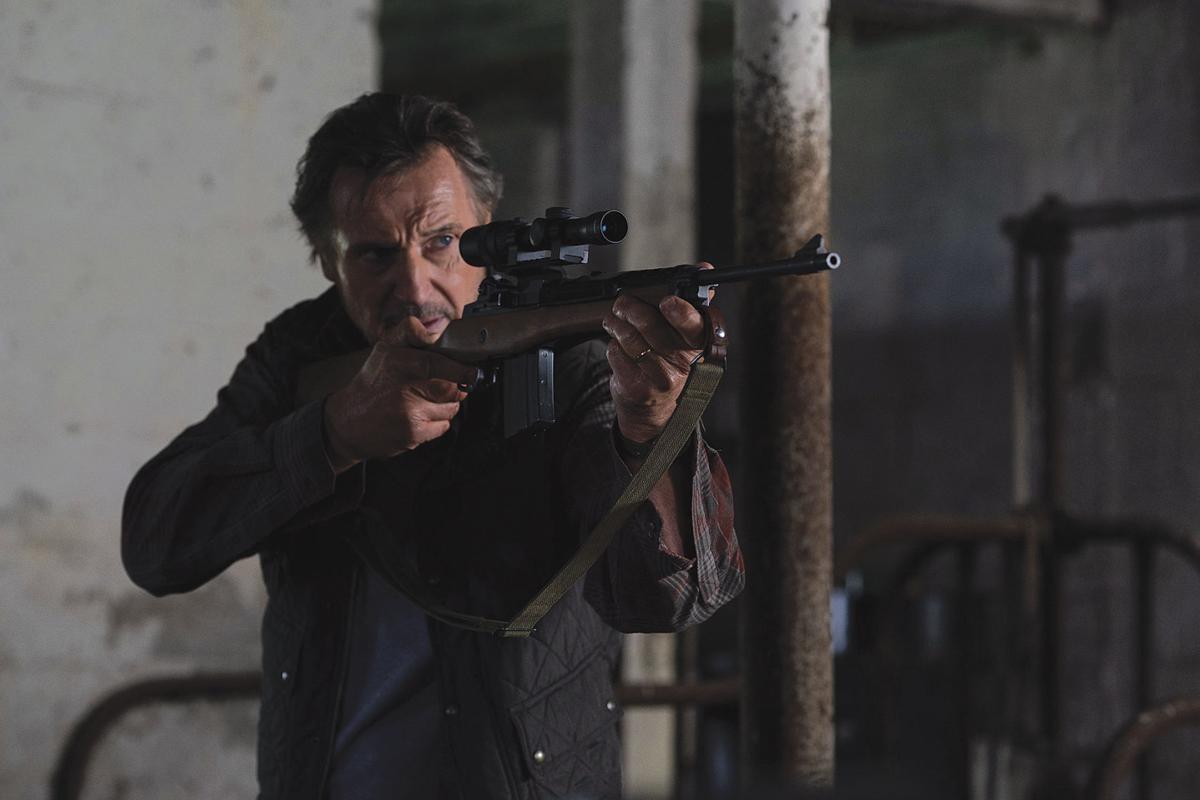 As new film “The Marksman” was taking over the box office last weekend, one of its writers screened it privately with some friends at a Lake Geneva theater.

Last weekend, “The Marksman” became the highest-grossing film in the country. Kravitz wrote the film with Chris Charles.

It was directed by Robert Lorenz, a three-time Oscar nominee as a producer of “Mystic River,” “Letters from Iwo Jima” and “American Sniper.” Lorenz also has a co-writing credit on “The Marksman.”