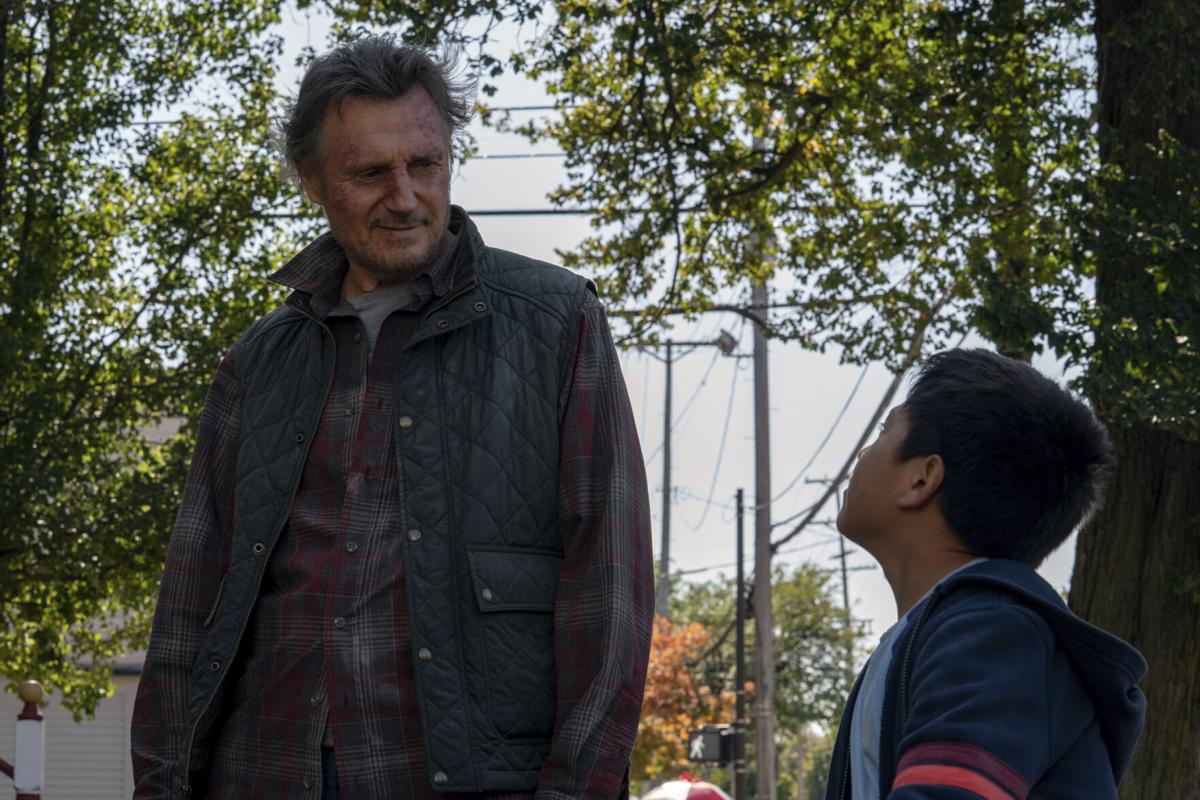 Liam Neeson as Jim Hanson and Jacob Perez as Miguel act out a scene from “The Marksman.”

About a decade ago, Chris Charles went to writing partner Danny Kravitz with a bare bones idea for a movie.

Charles, who’d always been interested in the U.S./Mexico border area, told Pepper Pike native Kravitz that the border area was rich with interesting stories and people waiting to be depicted on the big screen.

Dreaming of seeing a screenplay of his turned into a film, Kravitz told the CJN he immediately agreed, and the two set about crafting the screenplay and script.