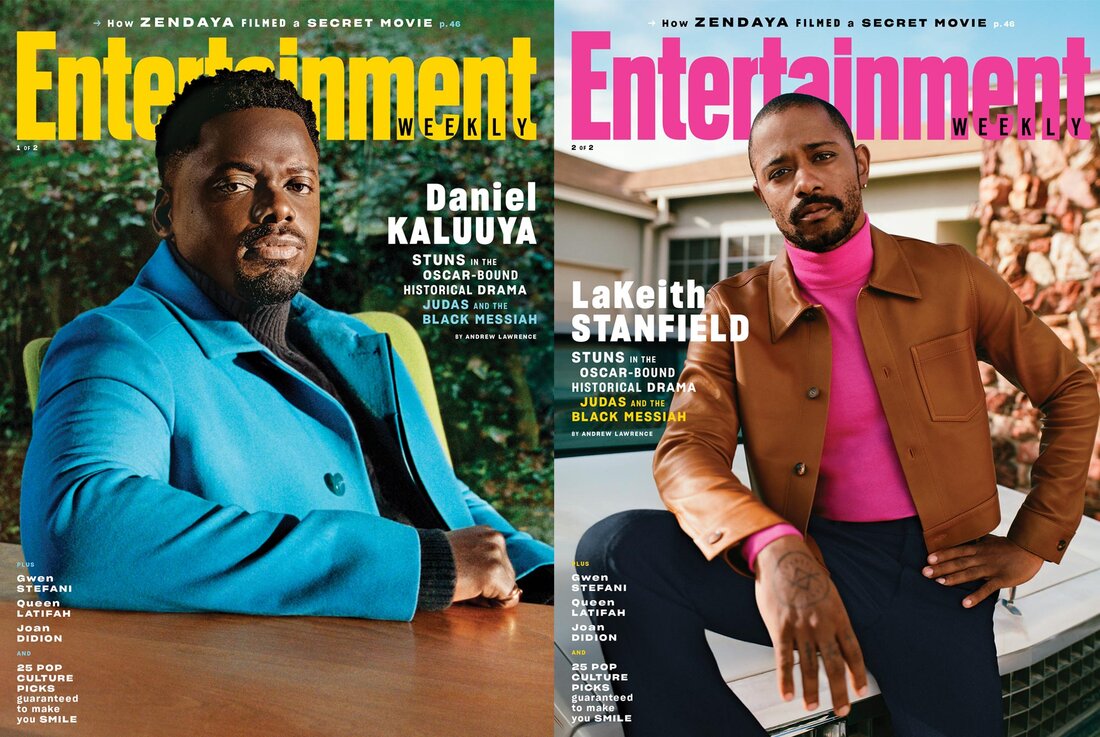 EXCLUSIVE – When it comes to emotional scene work, LaKeith Stanfield’s method is to retreat into silence. Something about it sends his mind racing to call up every dark moment, difficult loss, and deep-seated sadness. But on Dec. 4, 2019, things got a little too quiet for the Atlanta star on the Cleveland set of Judas and the Black Messiah, the bravura first studio film from director Shaka King that rehashes the state-sanctioned killing of 21-year-old Black Panther Party chairman Fred Hampton. On the docket was a scene that called for Stanfield, who plays a college-age FBI informant named William O’Neal, to betray an unwitting Hampton during a Last Supper-type party at the chairman’s home, hours before Chicago police would storm in (on O’Neal’s intel) and pockmark the place — and Hampton — in a hail of bullets. The hush that came over the set that day was palpable.