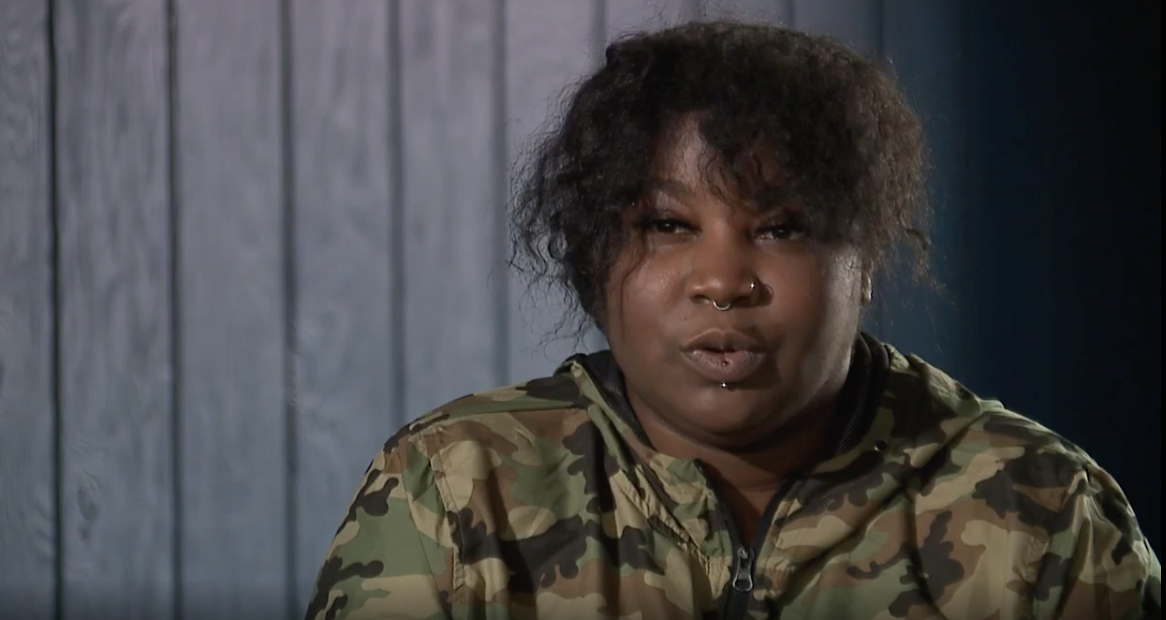 CLEVELAND — Getting a shot to tell the stories from their community in the way they want them to be told. A new film co-op is giving women of color a chance to sit in the director’s chair.

“There’s just not enough African American women doing it. And not because we aren’t doing it, but because we don’t get a lot of opportunities,” said India Burton, film director.